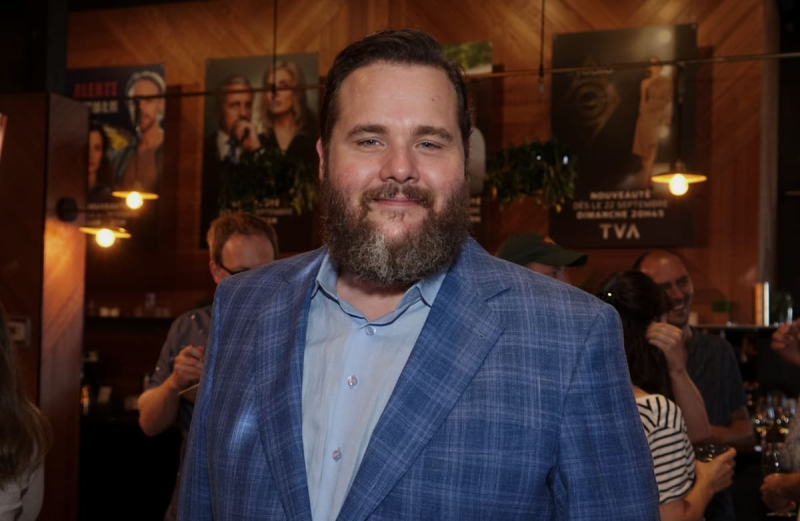 Antoine Bertrand will be part of the cast of the film Mlle Bottine, a new version of the famous Conte pour tous Bach et Bottine which is to be filmed later this year.

The actor confirmed this news during an interview with Journal on Thursday, regarding his participation as a jury member at the Festival de l'Alpe d'Huez, in France.

“It excites me a lot as a project, confided the actor known for his roles in Louis Cyr and Starbuck.

“C it was Dominic James who wrote the screenplay for this remake of Bach et Bottineand it's really good. The same story is told when in the original film, but in a slightly different way. Filming is due to start next August.”

Filmmaker Yan Lanouette Turgeon (Roche papier scissors) was chosen to direct the film. Mlle Bottine will tell the story of an 11-year-old orphan who is forced to abandon her farm and her animals to settle in Montreal with her uncle Philippe, an opera composer who lives like a hermit.

Released in 1986, the original film Bach et Bottine was the third installment in the Tales for All series, after La guerre des tuques (1984) and Operation peanut butter (1985). Directed by André Melançon, the feature film starred Mahée Paiement and Raymond Legault.

Upon his return from the Alps, Antoine Bertrand will complete the filming of the film Le Frère, the next feature from director Bachir Bensaddek (Montréal la blanche). He will then travel to Thailand to shoot in the French thriller The green promise, alongside Alexandra Lamy.