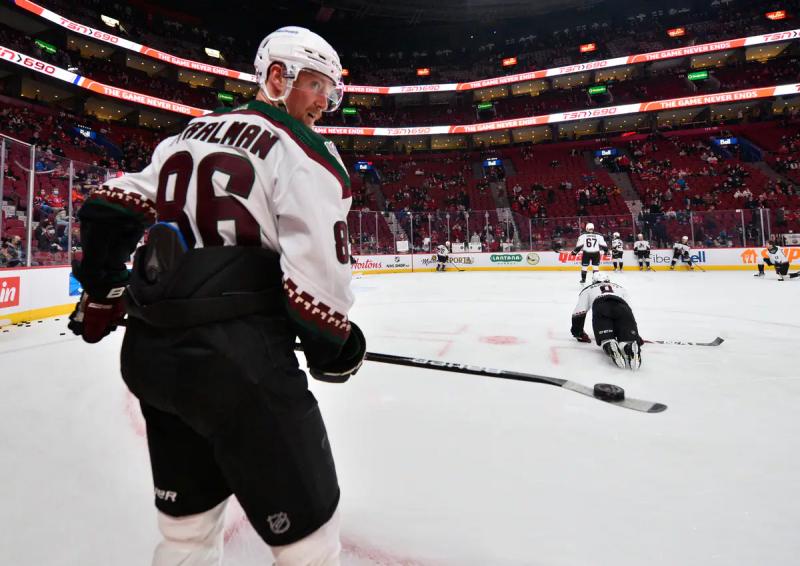 Anton Stralman will look to extend his career with the Boston Bruins as he agreed to a pro tryout contract on Saturday.

The veteran 36-year-old will try to wear the colors of a seventh team in the National Hockey League (NHL) after the Toronto Maple Leafs, the Columbus Blue Jackets, the New York Rangers, the Tampa Bay Lightning, the Panthers of Florida and the Arizona Coyotes.

The Swede had eight goals and 23 points in 74 games last season with the Coyotes while posting a -16 differential.< /p>