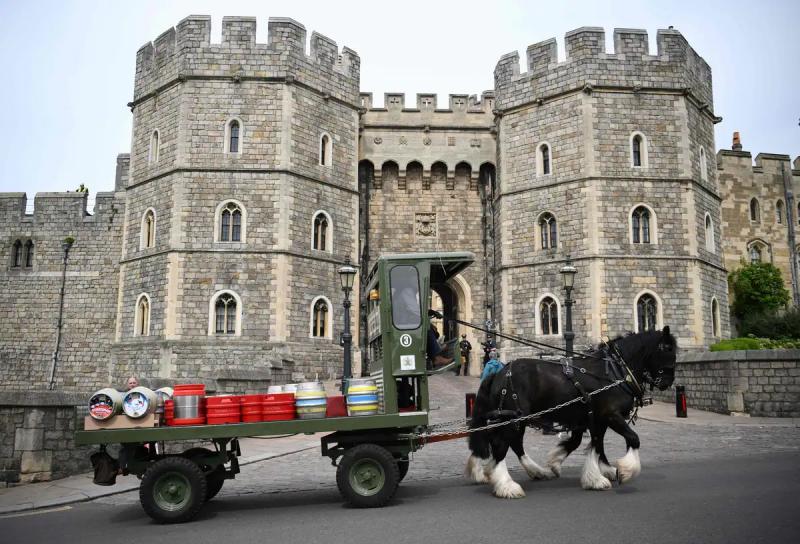 A 20-year-old man appeared in London on Wednesday, eight months after he was arrested with a crossbow at Windsor Castle near the apartments of the Queen Elizabeth II, whom he apparently wanted to kill.

Jaswant Singh Chail appeared via video link from a secure psychiatric hospital in west London. He is notably prosecuted under section 2 of the “Treason Act” of 1842 which punishes attempts to “injure or harm Her Majesty”. He faces prison or a banishment of seven years.

When he appeared on Wednesday, seated at a table and dressed in black, the young man simply confirmed his name, date of birth and address.

He reportedly said when arrested at 8:10 a.m. on December 25, shortly after entering the castle perimeter, “I am here to kill the queen.”

From where he was standing at the time of his arrest he could see the apartments of the then 95-year-old sovereign, who lives in Windsor most of the time.

According to prosecutors, he would have shortly before sent a video to about twenty people claiming that he was going to try to assassinate Elizabeth II.

The tabloid The Sun published images of a video presented as an issue from his Snapchat account.

In a black hoodie and white mask, this former supermarket worker living in Southampton (south of England) handles the crossbow and says: “I'm sorry about this what I've done and what I'm going to do. I will attempt to assassinate Queen Elizabeth.”

With apparent Star Wars references, he poses as a Sikh Indian and says he is seeking “revenge” for a 1919 massacre by troops against protesters in India.

He is also charged with threatening to kill and unlawfully possessing a weapon.

The next hearing is scheduled in London on September 14.

Recourse to the “Treason Act” is extremely rare. The most famous case dates back to 1981 when Marcus Sarjaent was sentenced to five years in prison after pleading guilty to firing five blank shots at Elizabeth II during a parade.