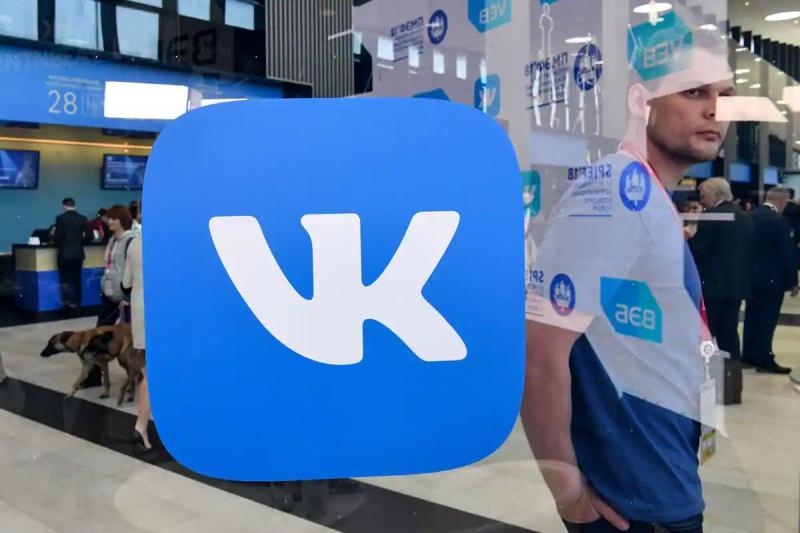 Apple confirmed on Wednesday that it has removed applications from Russian social network VKontakte from its App Store, following new British sanctions against Russian organizations and personalities in retaliation for annexation votes held in four regions from Ukraine via Moscow.

Users of VKontakte (VK), a Russian Facebook-like platform, will be able to continue using their apps if they already have them on their iPhone, but not download new ones or perform updates.

“There may be difficulties with notifications and payments. VK specialists are working on it,” the network said in a statement on Tuesday, adding that it recently improved the apps to work well without updates “for a long time.”

Apple has explained to AFP that the publishers of VKontakte's mobile services were controlled by entities sanctioned by London. The Californian group has therefore blocked the accounts of these developers and their applications can no longer be downloaded, regardless of the country.

London announced new sanctions against Russia on Monday in response to referendums considered “illegal” by kyiv and its Western allies. They have been held since yesterday in four regions of Ukraine totally or partly controlled by Moscow.

Among the 92 entities targeted are “high-level Russian officials who organized the illegal elections (…) as well as + (Vladimir) Putin's favorite public relations agency + “, detailed the Ministry of Foreign Affairs in a press release.

Four oligarchs have also been added to the list of people under British sanctions, which already has more than 1,200 individuals: God Nissanov and Zarakh Iliev, two leaders of real estate development groups, Iskander Makhmudov, CEO of two steel companies, and Igor Makarov, president of the Areti group, which operates in the gas and oil sector.

Access to social networks and news sites has been drastically restricted in Russia since the invasion of Ukraine.

< p>Many local media and international platforms have been blocked or forced to close by Moscow, which is cracking down on any criticism of the offensive.