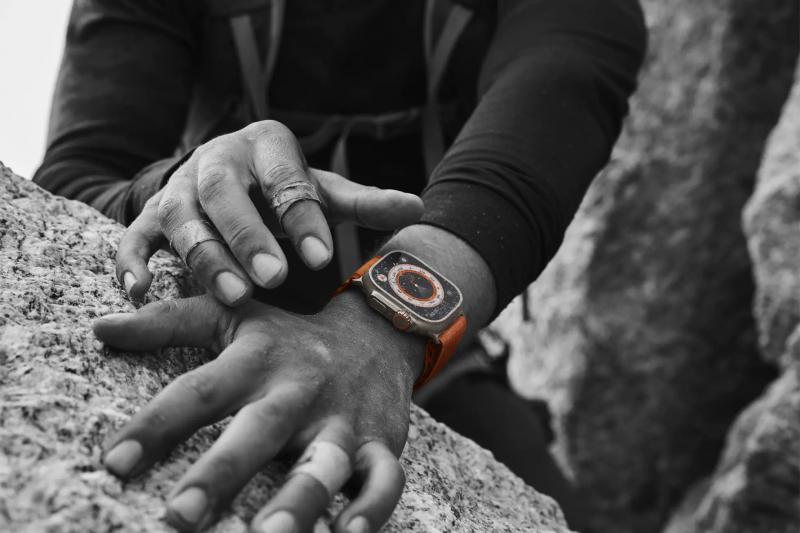 Let's start with the new Apple Watch Series 8 which has an improved gyroscope and accelerometer that can detect if you're in a car crash. This is one of many announcements made at Apple's event this morning in Cupertino, where the company showcased its latest technical and service innovations.

Car crash detection on the Series 8 – rumored late last year – is made possible by a new three-axis gyroscope and “high g-force” accelerometer that samples data four times faster than the previous generation (and up to 256 G force). By leveraging an algorithm running on the device, as well as the barometer, the 8 Series can detect crashes in most types of vehicles and automatically notify emergency contacts and services, Apple said. /p>

Similar to a service like OnStar, the feature can automatically connect you to emergency services, provide your location and notify your emergency contacts.

This Series 8 is one of the few – if not the only – smartwatches on the market to have this feature.

The temperature sensor is timely given the overturning of the Roe v. Wade in the United States. With this feature, women can track their ovulation as a retrospective estimate, according to Apple. This feature takes advantage of the new dual-sensor design of the 8 Series. The watch includes a temperature sensor on the back crystal, close to your skin, and another just below the screen. This design is intended to minimize bias from the external environment, the company notes.

For exercisers, the Apple Watch Ultra

L Apple Watch Ultra was specifically designed for intense sports tracking. This is a larger model with better battery life. It also has a different casing designed to withstand extreme weather conditions.

The case is made from aerospace titanium and measures 49mm. It's much bigger than typical watches, and also bigger than existing models of the Apple Watch. The screen is completely flat and is made of sapphire crystal, which should increase sturdiness. It still has the familiar crown, but there's an additional action button for quick access to a range of functions. For example, you can use the button to mark a segment without fiddling with the screen. The buttons have been designed to be accessible, even when wearing gloves.

Cellular functionality is a standard feature of all Apple Watch Ultra models and this new model has improved multi-band GPS. Battery life is up to 36 hours. A new stack optimization feature will also be available later this fall. With this setting enabled, you can achieve up to 60 hours of battery life.

Apple Watch Ultra is also WR-100 water resistant – and it has a built-in automatic depth gauge. It's also EN13319 certified, meaning you can use it as a dive computer.

The Ultra watch can be ordered today with in-store availability from Friday 23rd September, against CA$1,099.

The AirPods Pro line has been around for three years already, and the new Pro line adopts an H2 chip and improved noise cancellation.

Apple said the new AirPods Pro come with a low-distortion audio driver , and a custom amplifier to power it.

Additionally, the giant introduced adaptive transparency that changes based on background noise – powered by 48 000 sampling per second thanks to the new H2 chip.

Original, the case also has a speaker to play sounds for pairing and low battery alerts, or simply to locate it.