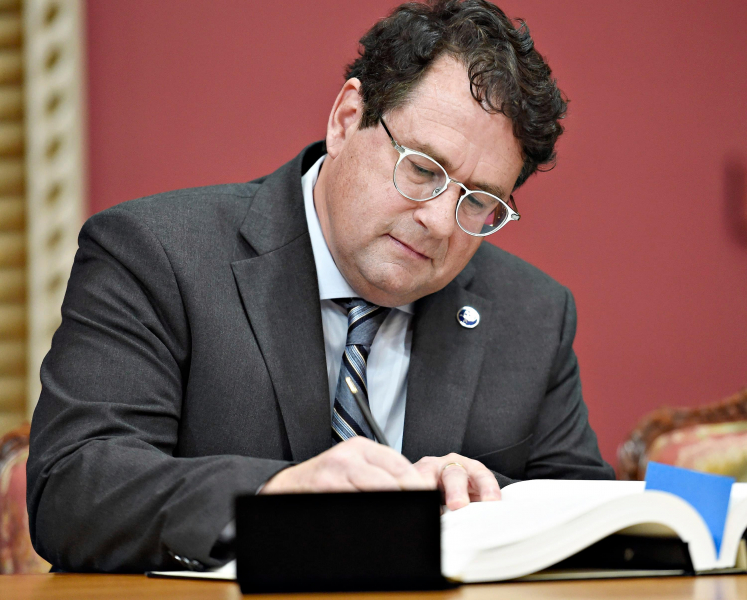 Three ministers of the Legault government are at the head of companies, which could be incompatible with their new functions.

The Ethics Commissioner and compliance with ethics could also ask them to withdraw from it, failing which they could be prevented from participating in meetings of the Council of Ministers

Christopher Skeete, France-Élaine Duranceau and Bernard Drainville are directors businesses, according to the Quebec Business Register.

The Code of Ethics for Elected Officials states that a “member of the Executive Council […] may not exercise the function of director or officer of a legal person”.

“All specific situations must be assessed on a case-by-case basis, and depending on the context”, specifies however the office of the Commissioner who will examine the situation of the three ministers.

Christopher Skeete, Minister Delegate for the Economy, is President of the private medical clinic Cas Medic, a family business that offers sampling and vaccination services, reimbursable by patients' private insurance.

The clinic's majority shareholder is Fiducie Sauternes. In 2021, Mr. Skeete had listed as a trustee in his Expression of Interest.

He owns rental properties with his wife, which are listed on the website of a property management which is owned by the Trust.

Saying he was “very sensitive” to the situation, Mr. Skeete undertook to “follow the recommendations which will be submitted to him by the Commissioner, whom he will meet in the coming days”, indicates his attaché.

“If there are actions to be taken to comply with [the Commissioner's] directives, it will be done quickly,” says her attaché

She is the first shareholder and director of a company of ” real estate investment”.

The Minister of Education, Bernard Drainville, is the president of a company for its communication contracts. She will become “inactive”, because the Minister will devote himself entirely to “public service”, his attaché tells us.

“An opinion from the Ethics Commissioner will be requested in order to be certain of being whiter than white,” she adds.

WHAT THE CODE OF ETHICS FOR ELECTED OFFICERS SAYS

“A member of the Executive Council must devote himself entirely to the performance of his duties. In particular, he may not act as a director or officer of a legal person, a partnership or an association.

Avoid the appearance of a conflict of interest

Can a minister be a minister and be involved in a private company? “That's the $1,000 question, it's never white, it's never black,” says Michel Séguin, professor and expert in ethics at the University of Quebec in Montreal (UQAM). 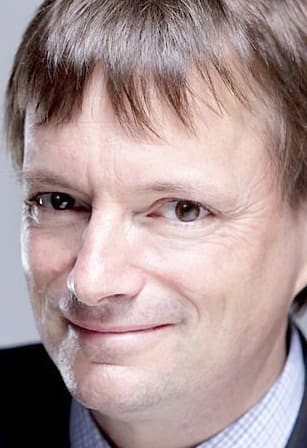 While the Ethics Commissioner must render opinions on the situation and the interests of each minister, namely whether there is a risk of a potential conflict, she will also keep in mind the notion of the appearance of a conflict of interest.

“Everyone has interests, so it's not analyzes to be done on the corner of a table. But politicians often tend to underestimate the impact that the appearance of a conflict of interest can have,” he continues.

People tend to be suspicious of elected officials, especially when a decision is not unanimous, says the professor.

In the past, several ministers had to sell their company or their shares. In the last legislature, the Minister of the Economy, Pierre Fitzgibbon, notably had to divest himself of his assets in several companies.

“It was difficult for him,” recalls Mr. Séguin.&nbsp ;

Mr. Fitzgibbon was also blamed by the Ethics Commissioner and was forced to step down as Minister, temporarily in 2021, the time to regularize his situation.

The Minister has is the subject of controversy. For example, he held a stake in White Star funds, a firm in which Quebec has invested. The government also lent $50 million to Lion Electric, one of whose directors is Michel Ringuet, then agent of Mr. Fitzgibbon's trust.

The Minister has often been irritated by questions from journalists about his business dealings.

“As an elected official, you need to have the ability to demonstrate your Integrity is one of your responsibilities,” said Mr. Séguin.