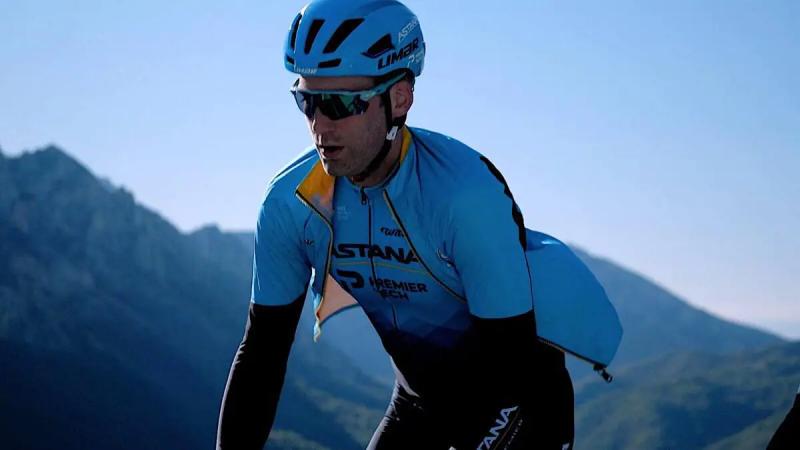 (Sportcom) – Quebecer Hugo Houle (Israel – Premier Tech) was in on the action during each of the four stages of the Arctic Race of Norway. Had it not been for an inspired performance by the Norwegian Andreas Leknessund (DSM) on Sunday during the last day of activity, the cyclist from Sainte-Perpétue could well have left Scandinavia with a new title to his name.

Third in the provisional general classification before the final stage, Houle continued his effort on Sunday by finishing in fifth place, 20 seconds behind the winner. A thrilling race during which the 31-year-old athlete had to play strategically to pull out of the game.

However, Houle ran out of time to join Andreas Leknessund at the head of the race, he who also wins the general classification.

“The race was very fast from the start. It was necessary to do four laps of the circuit to conclude the event and everything was really decided from the second lap. I stood out with a few other riders, we had a good cohesion together, but obviously I had to do most of the work, as I was aiming for the general, “commented Hugo Houle.

The Quebecer beat the two French cyclists who were in front of him overall thanks to this performance and he managed to climb to second place in the classification (+8 s) behind Leknessund. The Italian Nicola Conci (Alpecin-Deceuninck) finished third (+9 s).

“I missed a tiny bit of time at the end to grab the overall win. I only needed eight seconds, that's very little. I gave it my all and couldn't really do more.”

“Leknessund was very strong. He was dangerous from the start of the race. Hats off to him, he surprised everyone with his strength today,” added Houle.

Even if victory in the general classification narrowly escaped him, Hugo Houle will remember some great things from this stay in Norway.

“I am very satisfied with my week. If you had told me at the start of the competition that I was going to finish second, of course I was going to be happy. Especially since I was very consistent during the four stages, so I'm proud of myself,” said the man who also finished fifth in the points standings.

Hugo Houle will take a little rest in the next two weeks before tackling the Grand Prix in Plouay, France on August 28. All this, in preparation for the Grands Prix Cyclistes de Québec and Montréal on September 9 and 11.