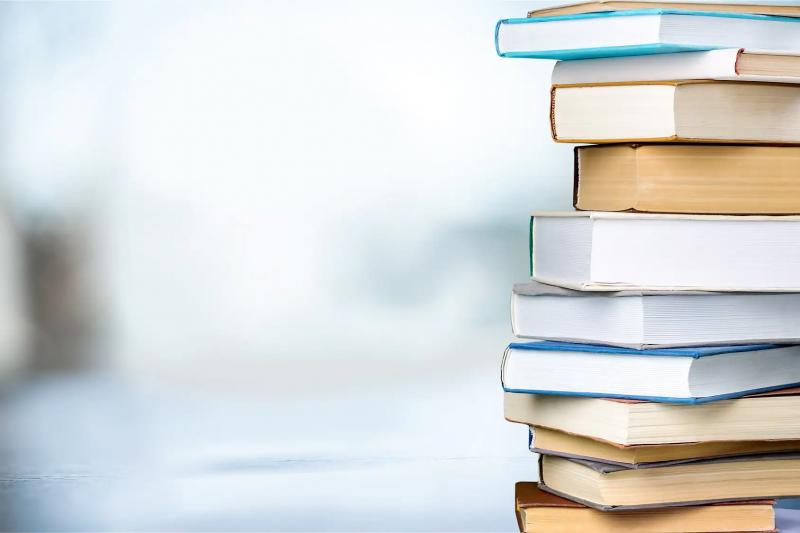 Why I'm not an Indian, here is an intriguing title that may sound like a kind of provocation. While many of us claim our share of “Amerindianity” in us, here is an “assimilated” Abenaki wonders about his true identity.

“Is legal recognition sufficient to confer cultural identity? she asks herself straight away. In other words, can we claim to belong to a culture that is foreign to us when we have been assimilated? »

This is the case of the author of this essay, who admits knowing very little about First Nations culture, despite her crossbreeding through her great-grandfather who belonged to the Abenaki nation.

Knowing neither the language of her ancestors nor their own traditions, it would be inappropriate to claim this identity, she believes. Especially in these troubled times when accusations of cultural appropriation and identity theft are coming from all sides, in the midst of a climate of mistrust.

While staying for a year in Germany to participate in an environmental study, the author attended a ceremony to commemorate Kristallnacht, a “process of repair and forgiveness [which] is experienced and shared gently around the commemoration of an event that took place 80 years ago, but whose traces are still vivid ».

She discovered “the importance of memory in order to move slowly and gradually towards collective reconciliation”.

Such a process has already begun here between Aboriginals and non-Aboriginals, underlines Poirier, with the Truth and Reconciliation Commission (2015) and the recent National Inquiry into Missing and Murdered Indigenous Women and Girls (2019), “which provided the opportunity to hear testimonies from those who suffered from the grip of certain colonial and Canadian institutions.

This commemoration was the trigger for a broad reflection on Aboriginal identity and autochthony.

For the author, mixed identity is not as simple as the popular belief that “all Quebecers are mixed race” suggests. You can't just walk into a community one day and say, “Hello, it's me! I am one of yours”. And this, even if her mother obtained her official Indian status card, which would allow her to obtain hers without any doubt.

Poirier is therefore faced with a dilemma. “If I managed to prove that I am not an impostor thanks to the various means available to me (genetic, genealogical and legal), she wonders, would I still have the legitimacy required to talk about Aboriginal culture, or at least talk about Abenaki culture? »

But there is more. Poirier was deeply ill when in April 2016, the Supreme Court of Canada ruled that “Métis and non-status Indians are 'Indians' within the meaning of the law”. She rightly wonders: “In the case where one has been assimilated, can one claim an identity and belonging to a culture that is foreign to us? […] In other words, who am I? » She deplores having been deprived of this rich indigenous culture and does not hesitate to speak of genocide and ethnocide.

This recognition has given rise to the appearance of “neo-indigenous people”, who have discovered a First Nations genealogy, creating a real identity malaise, because “identity is not only biological and genetic, it is first and foremost a social construct. […] It is a process embedded in a broader framework which is called the culture, the society and the time in which we live ». It takes time and patience.

The author laments our “generalized amnesia”, because “we have forgotten what binds us to the world”. Colonialism contributed to this amnesia, favoring the extraction and looting of natural resources that should have remained in the bowels of mother earth and threatening biodiversity.

At the end of his quest for identity – “ a tiny grain of sand in what constitutes a very vast whole ” –, Poirier wishes “that the members of the First Nations pursue their claims in the name of their ancestral rights and treaties so that they continue to “exist with the territories” and thus keep the links with their ancestors and their oral history  “. If ever she claimed her Aboriginal identity, it would be for this unique and noble purpose.

Tolerance has gotten the hell out, driven out by the cancel culture, the culture of banishment, ” a kind of language police which, in the name of the Other, commands the greatest caution in the use of terms that may offend the sensibilities of minority groups (sexual, political, ethnic, religious )”. And this in the name of tolerance precisely, a perverted tolerance, which is nothing other than “a ferment of division and exacerbation of ethnocultural and religious tensions”.

A mined playground, installed especially in a university environment, conducive to denunciation of any kind by invoking the sacrosanct Charter of Rights and Freedoms. The slightest criticism will be qualified as racism and ethnocentrism. As you will have understood, the author pleads for “an enlightened, limited and negotiated tolerance based on a clear understanding of its objectives, its challenges and its horizons”.

A important contribution to the fight against dogmatism and “untimely militancy”.

Hector de Saint-Denys Garneau is our most mysterious national poet. Died very young, at 31, he fled society life, preferring to live “outside the world”, in the family mansion of Sainte-Catherine-de-Fossambault. Poet of a single work, Regards et jeux dans l'espace, he devoted many hours of his short life to maintaining an assiduous correspondence with friends and loved ones, “letters of flesh and blood “, according to the expression of Anne Hébert, his cousin.

We have just discovered more than four hundred unpublished letters, which shed new light on the solitary poet, at the both painter and letter writer, tormented by death and the idea of ​​failure and imposture. But it is also part of the literary Quebec of the time – the 1930s – which is cited at the rendezvous: Claude Hurtubise, André Laurendeau, Jean Le Moyne, Robert Élie, Anne Hébert, etc., hence his interest.