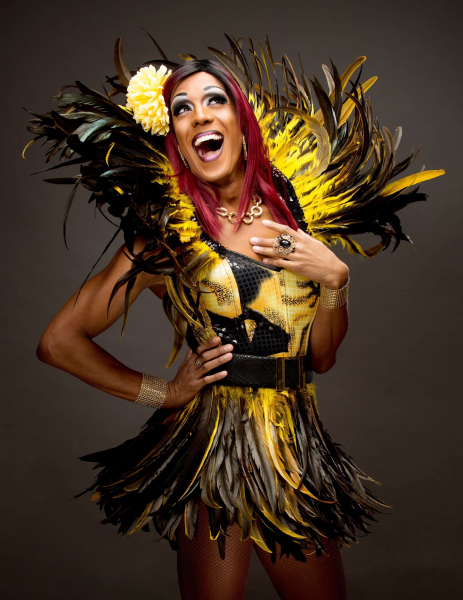 A new bill in the state of Tennessee in the United States could make drag performances in public places illegal.

This bill aims including male or female drag performers who could be charged with a misdemeanor or felony under certain conditions if their drag performance took place anywhere other than in a cabaret or gay bar, or in a place where minors could see it.< /p>

The Republicans seem to be afraid of drags, afraid of their effect on morals, on society.

Noting that the rights of these artists are threatened in Tennessee, I wonder about the vision that Quebecers have of the art of drag.

And you, what do you think- you?

Why does it bother?

I never miss shows that feature a drag competition. Sometimes I go to Cabaret Mado in Montreal to see performances.

What do I like about this art? The people who do it are true artists. They must find a style, a personality, in order to stand out from the others. We are entitled to a range of proposals that open us up to a world of possibilities. Watching these artists, young and old can say to themselves: “oh, it can be for me too!

People who are bothered by this art should ask themselves why.

Is it to see a man in high heels and a wig? Is being in contact with so much extravagance disturbing? Is it because drag queens and drag kings are too visible in the media? Is it for fear that their children will be influenced by these performers?

I'm sure that by taking a real interest in this art, many people would drop their prejudices.

We will have to get used to their presence, because these drag artists also have the right to shine at their fair value.