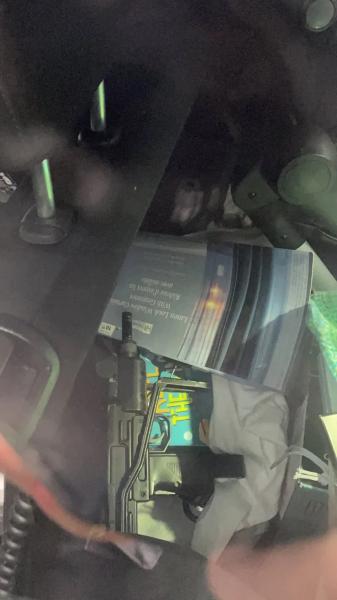 Two teenagers were arrested Wednesday afternoon after robbing a Telus store in Laval at the tip of a machine gun.

“The two suspects showed up at the scene, stole several cell phones. They fled in a black truck that was reported stolen and were intercepted in Montreal,” explained Stéphanie Beshara, spokesperson for the Service de police de Laval.

Around 4:15 p.m., a call was made to 911 to report an armed robbery in the mobile phone shop located on Curé-Labelle Boulevard, in the Fabreville district. No one was injured during the events.

Thanks to the description of the suspect vehicle, in particular, the Laval police managed to find the criminals who were speeding along Highway 15 towards of Montreal.

After a brief chase, the police reportedly lost sight of the suspects near Montreal. The teenagers would then have abandoned the vehicle not far from the Marcelin-Wilson park, in the north of the metropolis, before clearing off.

“Two suspects were finally arrested and are currently being detained and met by the investigators,” said Constable Beshara.

This case recalls a series of robberies committed in recent months in mobile phone shops in the province.

Shops were targeted by robberies in several cities, particularly in the metropolitan area, but also elsewhere, for example in Gatineau and Saint-Jérôme.

In some cases, the police have managed to catch the perpetrators of these thefts, most of them committed in broad daylight.