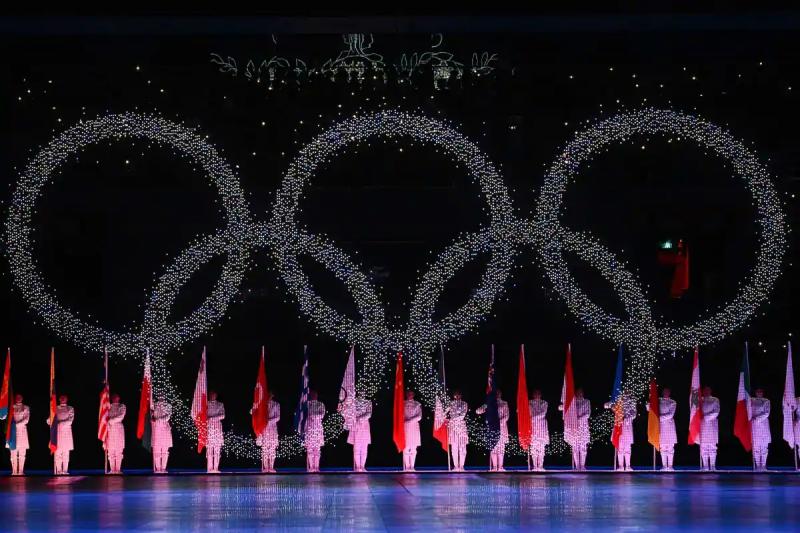 A former top Tokyo Olympics official and three other men were arrested in Japan on Wednesday as part of an investigation into possible bribes, officials said. Japanese prosecutors.

Haruyuki Takahashi, 78, who was part of the organizing committee for the Olympics held last year, is suspected of having received in 2017 the equivalent of more than 320,000 euros from Aoki Holdings, a Japanese chain of business costume stores, after the signing of a contract between his consulting company and this group, which in 2018 became an official partner of the Games.

Mr. Takahashi was arrested at the same time as the chairman of Aoki Holdings, Hironori Aoki, 83, and two other officials of this firm, according to documents from the Tokyo prosecutor's office consulted by AFP.

M. Takahashi is accused of accepting bribes “knowing that it was thank you money for the beneficial and preferential treatment” he was giving to Aoki Holdings.

According to prosecutors, Mr. Takahashi had a total of 51 million yen transferred to the bank account of a company he runs, via around 50 transfers between October 2017 and March 2022.

< p> The police had carried out searches last month at the homes of MM. Takahashi and Aoki, as well as in the former offices of the now disbanded Tokyo-2020 Organizing Committee.

A former senior executive of Japanese advertising giant Dentsu, Mr. Takahashi was not expected to agree to money or gifts in connection with his role as a Tokyo-2020 board member since 2014. He, however, denied any conflict of interest in the transaction with Aoki Holding.