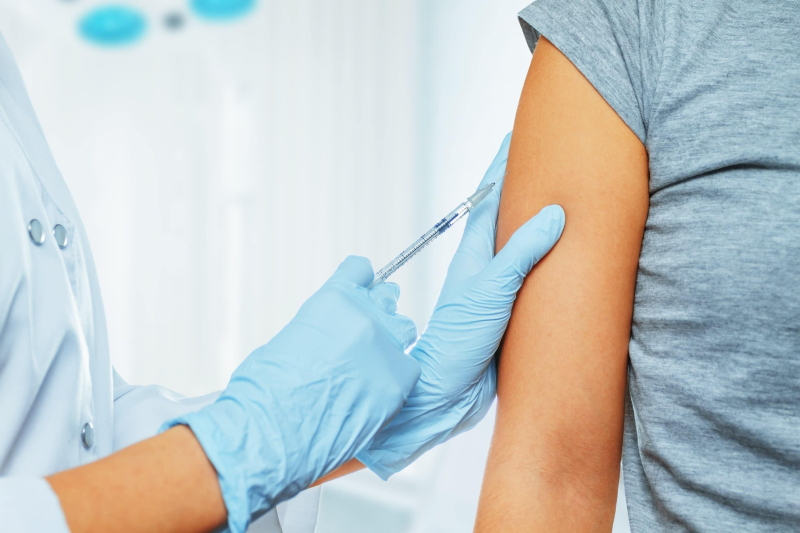 Less than a third of Quebec adults have gotten their booster dose of the COVID-19 vaccine in the past five months. The Legault government is launching an advertising offensive to encourage citizens to roll up their sleeves as the holidays approach.

Only 29% of people aged 18 and over have received a booster dose of the vaccine since July, according to the most recent figures from the Ministry of Health.

It is young adults under 40 who shun the new vaccination campaign the most. Barely 9% of them have been vaccinated in the last five months. Enthusiasm is also not very high among forties and fifties, only 22% of whom went to a vaccination center during the same period.

Unsurprisingly, older Quebecers responded in greater numbers to the call from Public Health. Thus, 53% of 60-79 year olds and 64% of seniors aged 80 and over have received a booster dose since July.

“Part of the difference can be explained by the number significant number of people who have been infected with COVID-19 since the summer, ”said the spokesperson for the Ministry of Health, Marie-Claude Lacasse.

Sending emails via the Clic-Santé platform is currently used to remind the population that a booster dose is recommended.

But Quebec does not stop there. An advertising campaign has just been launched to convince citizens to continue to immunize themselves against COVID-19, as the period of office parties and family gatherings begins.

According to figures provided by his firm, the advertising offensive would have generated interest in the booster dose. At the start of the month, an average of 13,341 vaccination appointments were booked per day.

By mid-November, this average had doubled. On November 15, the day the advertising campaign was launched, no less than 51,597 appointments were booked, which is a record since the start of the fall booster vaccination campaign.

ADULTS WHO HAVE RECEIVED A BOOST DOSE OF THE VACCINE AGAINST COVID-19 IN THE LAST 5 MONTHS: