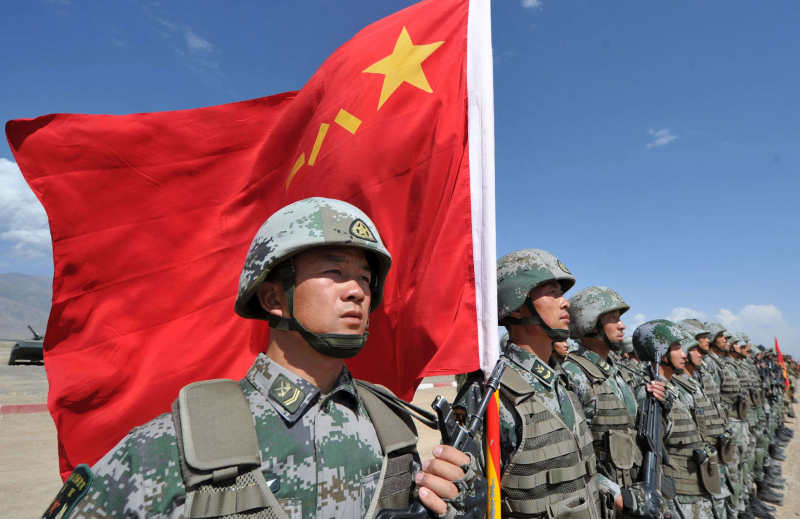 For several months, China has shown increasing aggression towards Taiwan, which is disrupting the peace and stability of the region.

Beijing wants to reclaim the island – a thriving and innovative democracy – which refuses to be integrated into China. Starting today, Taiwan is also organizing military exercises to showcase its defense capabilities.

Japan is also on the alert. Japanese and US defense ministers are meeting this week, and Japanese Prime Minister Kishida will meet with President Biden in Washington on Friday.

He will be in Ottawa tomorrow. Tokyo is doubling its military budget and carrying out a major overhaul of its armed forces. A new security strategy that moves away from post-WWII Japanese pacifism.

US and Japanese armed forces are integrating their command structure and engaging in combined operations to confront China in a possible conflict, according to the commander of the Marine Corps in Japan.

Lieutenant General James Bierman said in an interview with the Financial Times of London that Washington is preparing to a war in Asia as he did, as early as 2014, for a conflict in Ukraine.

In Australia, the United States is also increasing its land, sea and air forces, including B-52 strategic bombers. < /p>

As with the Pacific War against Japan, the Marines will be at the center of military operations against China.

The Pentagon has embarked on a program to make their amphibious units capable of moving quickly and safely to the western Pacific islands while they are within range of Chinese missiles.&nbsp ;

The United States also wants to preposition weapons and equipment in the Philippines.

Rising tensions in the Western Pacific and the sea of China is already implicating Canada.

A little over a month ago, Ottawa accused the Chinese air force of carrying out numerous “dangerous interceptions” of a Canadian Forces reconnaissance aircraft.

The CP-140 Aurora was flying surveillance missions from Japan in support of UN sanctions against China's ally North Korea.

Rising tensions with Russia and China and the desire to stay in Washington's good graces in these uncertain times also partly explain the Trudeau government's decision to acquire F-35 multirole aircraft.