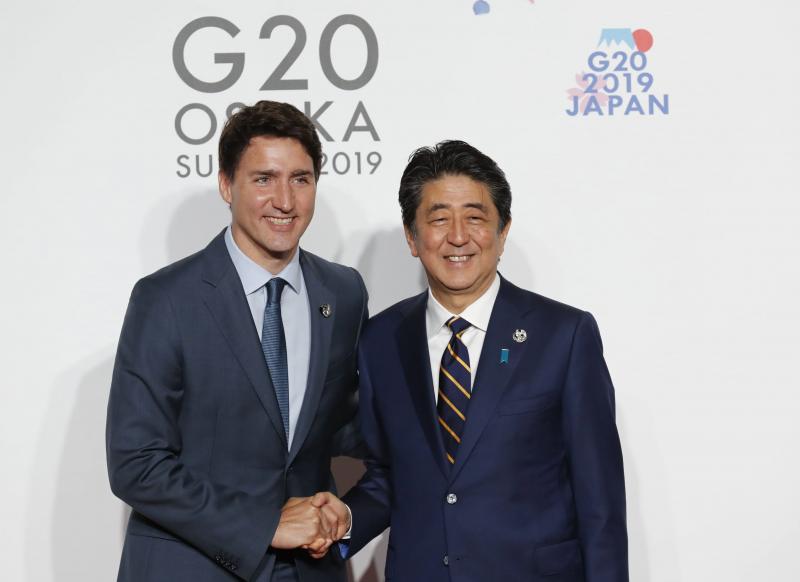 “The assassination of Shinzo Abe is extremely disturbing and I am deeply saddened,” he wrote in a Twitter post.

Justin Trudeau added that “the world has lost a great visionary, and the Canada a close friend”.

The assassination of @AbeShinzo is extremely disturbing – and I am deeply saddened. The world has lost a great visionary, and Canada a close friend. My heart goes out to his wife Akie and the Japanese who mourn his passing. We will miss you, my friend.

He ended his post by saying, “we will miss you, my friend.”

The former Japanese Prime Minister was assassinated on Friday in the middle of an electoral rally.