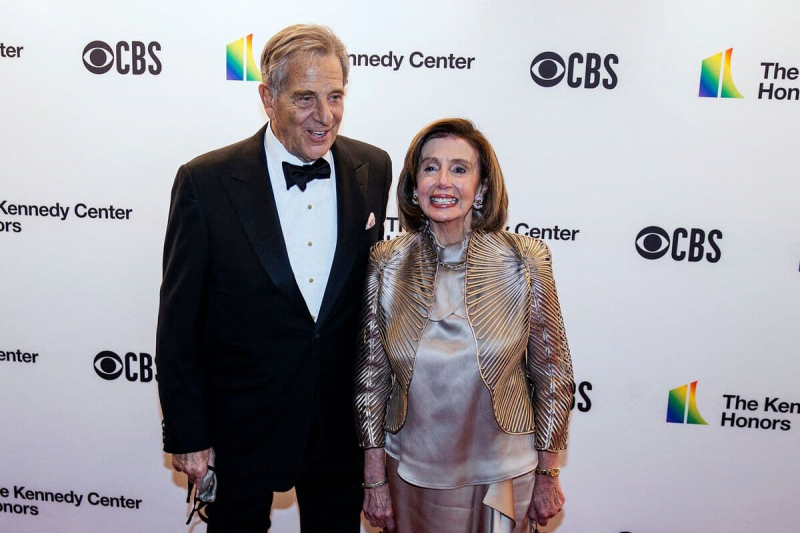 The man suspected of savagely assaulting the husband of Democratic congresswoman Nancy Pelosi, with the hope of attacking her, has pleaded not guilty in front of a San Francisco judge , according to several American media.

After a brief appearance in an orange detainee outfit, David DePape was remanded in custody by the magistrate, according to the Californian daily San Francisco Chronicle.< /p>

The 42-year-old has also been banned from any contact with Ms. Pelosi or her husband, and from coming within 135 yards of their San Francisco home, where the assault took place on Friday.

< p>During his attack, the suspect planned to “break the kneecaps” of the parliamentarian if she did not admit the “lies” of the Democratic camp, according to a federal court document.

He had brought into the couple's home in San Francisco on Friday morning, equipped with, among other things, rope, pairs of gloves and duct tape, according to the Department of Justice.

Nancy Pelosi was in Washington that day. Before being attacked with a hammer, her husband Paul Pelosi, 82, had time to call the 911 emergency number.

US authorities believe the suspect intended to kidnap responsible, a federal charge that could earn him up to 20 years in prison. Assaulting her husband faces another prison sentence of up to 30 years.

On Monday night, the San Francisco district attorney announced a flurry of new charges, including attempted murder and burglary, this time at the local, not the federal level. According to her, it was a “politically motivated” attack.

David DePape, who lived in a garage in a small town near San Francisco, had shared on social media in recent months publications claiming that the elections were stolen or that the Covid vaccines did not work. According to the daughter of one of his former companions, he had recently turned to far-right conspiracy.

Facing the press, his court-appointed lawyer, Adam Lipson, explained on Tuesday that he wanted to “assess (his) mental health”.

“There is a lot of speculation concerning the vulnerability of Mr. DePape to disinformation and it is certainly something that we will look into,” the council added.

The attack, which occurred about ten days before the midterm elections, during which Democrats are in serious danger of losing their majority in the House of Representatives, has propelled disinformation and its deleterious impacts to the rank of campaign issue.

In a speech Friday evening, President Joe Biden warned that misinformation could influence people who are “not fully balanced”.

At the same time, the new boss of Twitter, Elon Musk, relayed — before deleting it — a conspiracy theory that tried to minimize the scope of this attack by suggesting that it was a sexual meeting that had gone wrong.