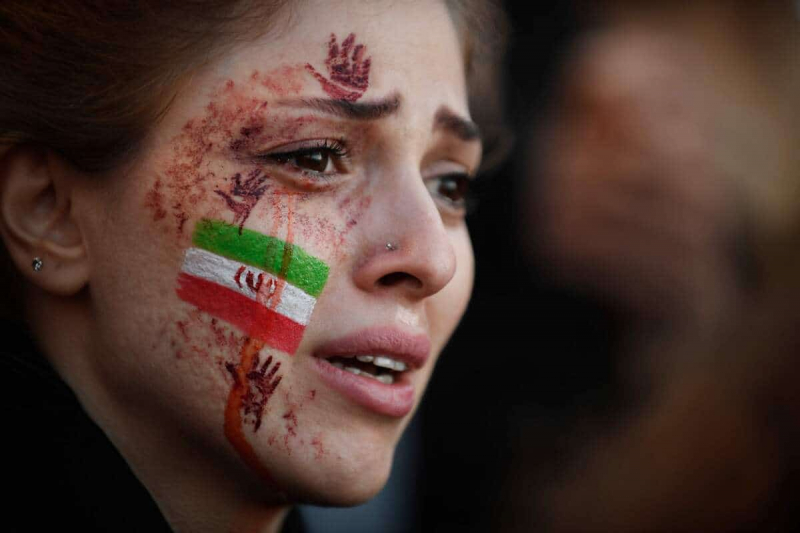 At least 108 people have been killed in Iran in a crackdown on protests sparked nearly a month ago by the death of Mahsa Amini after he was arrested by vice police, an NGO said on Wednesday .

In this case, the violence was sparked during demonstrations to protest the alleged rape of a young girl by a police officer.

The protest movement in Iran began on September 16, when Mahsa Amini, a 22-year-old Iranian Kurd, died in hospital, three days after she was arrested in Tehran by vice police for allegedly violates the strict dress code for women in the Islamic Republic, including the wearing of the veil.

Despite hundreds of arrests and deadly repression, the protest movement, the largest since 2019 against rising gas prices, is not weakening.

Rights organizations of the person alert to the particularly severe repression in Sanandaj, capital of the province of Kurdistan (north-west), the region from which Mahsa Amini was from.

“The international community must prevent further killings in Kurdistan by providing an immediate response,” Mahmood Amiry-Moghaddam, director of the Norway-based NGO IHR, said on Wednesday, warning of “imminent bloody repression” in this province.

Internet access restrictions imposed by the authorities are hampering the NGO's investigation into the extent of the crackdown, he lamented.

According to his NGO, 14 people have been killed in Kurdistan since the beginning of the protest, but this assessment does not include the victims of the “bloody repression” of the last three days, during which “large demonstrations” took place in Sanandaj.

Elsewhere in the country, 11 people were killed in particular in the province of Tehran and 28 in that of Mazandaran (north), according to IHR, which says children have also been arrested.

“Children have the right to demonstrate, the United Nations has an obligation to defend e the rights of Iranian children by putting pressure on the Islamic Republic”, estimated Mr. Amiry-Moghaddam.

The IHR specified to exclude from its balance sheet six detainees who died Sunday during a brawl in prison in the north of the country, saying to investigate about it.