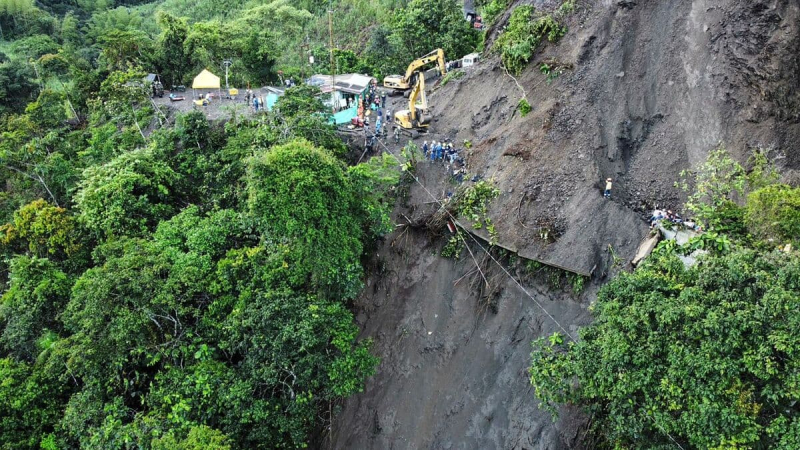 At least 27 people, including three minors, were killed in the landslide that buried a bus and several other vehicles in northwestern Colombia on Sunday, President Gustavo Petro announced on Monday.< /p>

“It is with sadness that I must report that so far 27 people, including three minors, have lost their lives in the tragedy in Pueblo Rico, Risaralda,” Petro said on his Twitter account.

Under the effect of heavy rains, a section of mountain fell off and buried several vehicles, including at least one motorcycle and a public transport bus with around 30 people on board.

The previous report of this landslide on a mountain road in the municipality of Pueblo Rico reported of three deaths.

A relief official (UNGRD) told AFP that four injured people were recovered, while four others remained trapped under the flow.

The bus came from the city of Cali (southwest ) and went to Quibdo (north-west), capital of the department of Choco, crossing the western Andes mountain range. 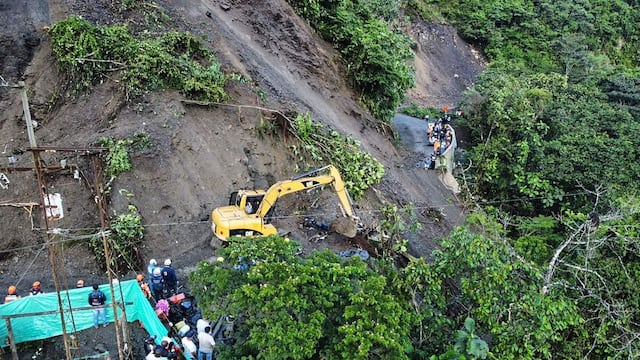 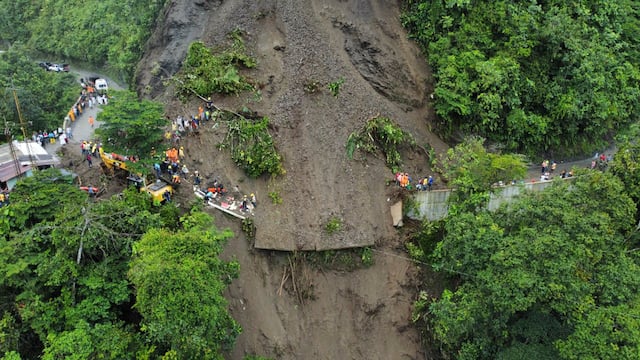 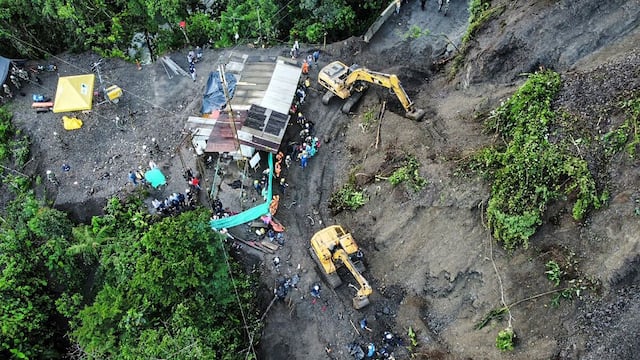 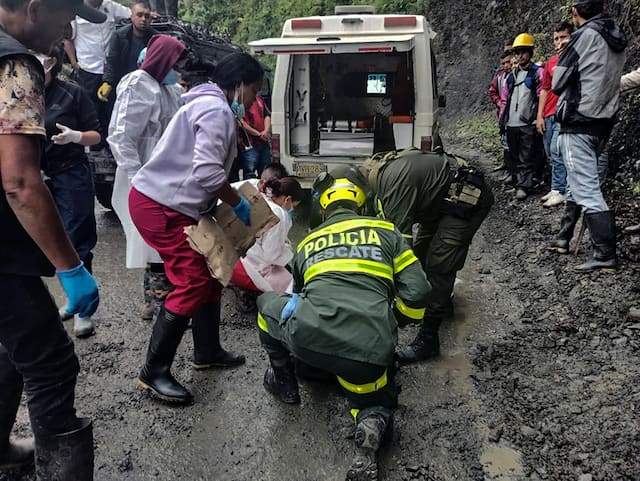 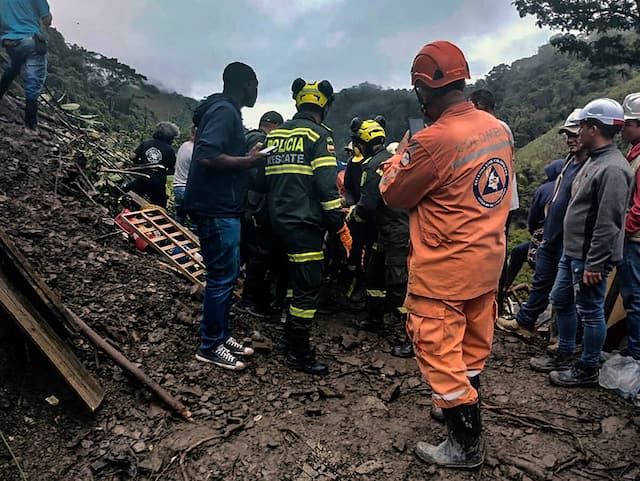 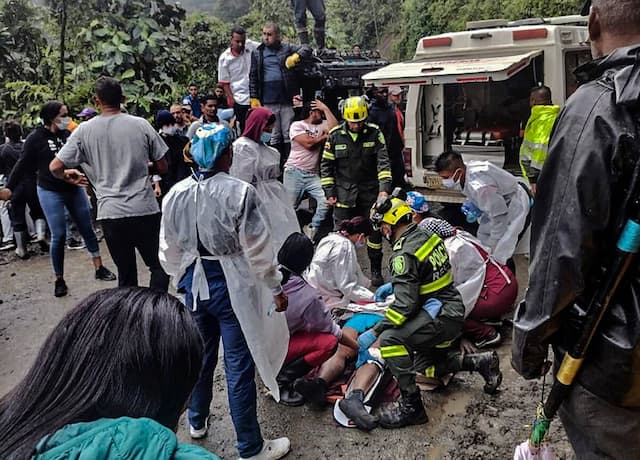 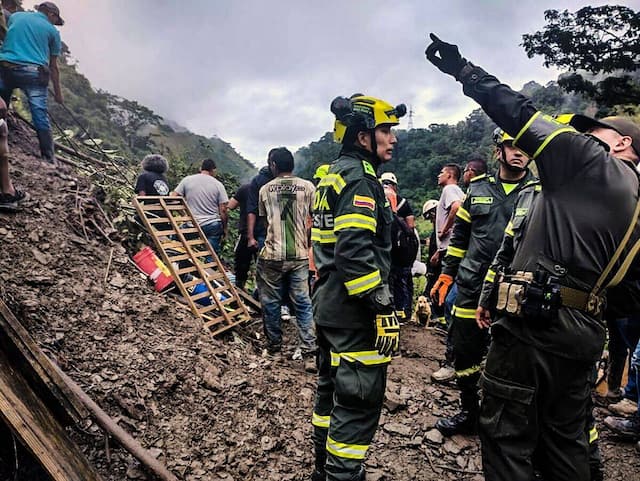 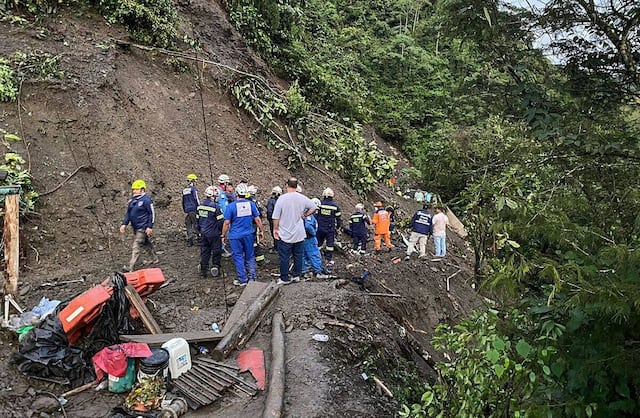 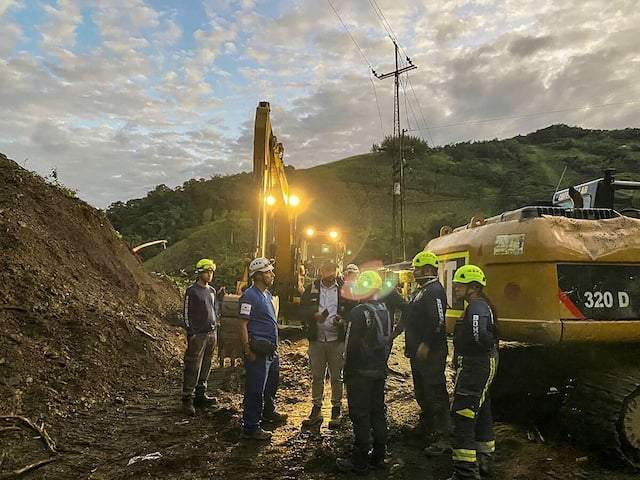 The images show dozens of rescuers busying themselves, using a digger in particular, to dig up the buried victims, or carrying the inanimate body of a teenager towards an ambulance.

The Colombian press was particularly moved by the case of a child, who emerged alive from the wreckage of the bus and was taken from the arms of her deceased mother.< /p>

According to the testimony of a survivor, the bus driver noticed the collapse and tried, but without success, to reverse.

Since the beginning of August, the country is in a state of “national disaster” due to the worst rainy season for 40 years, according to the government.