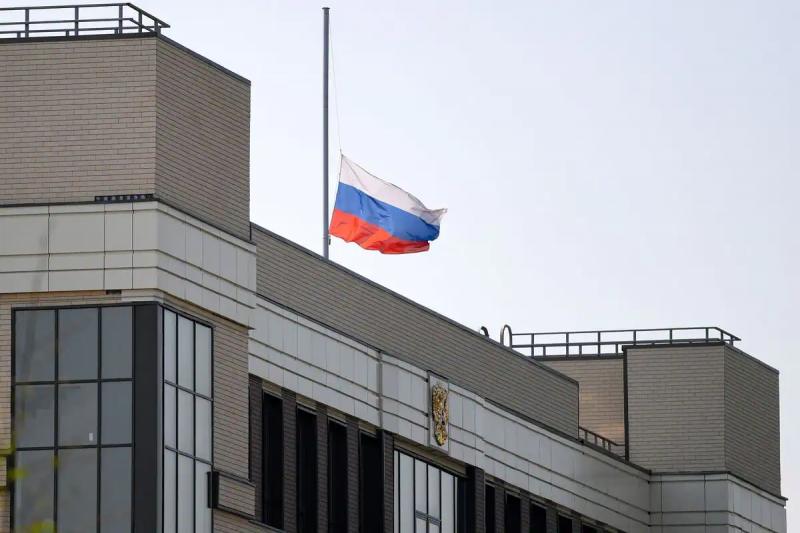 At least six people were killed and 20 injured, including children, in a shooting at a school in Izhevsk, central Russia, the Russian Ministry of Education said on Monday. 'Interior, according to which the assailant committed suicide.

“At this stage, we are aware of 6 dead and 20 injured,” the ministry said on its Telegram channel .

“Police have found the body of the man who opened fire. According to our information, he committed suicide,” he added.

“There are casualties among the children and injured people,” the region's governor, Alexander Bretchalov, said a little earlier, visibly moved, in a video posted on Telegram.

He was speaking in front of school No. 88 in Izhevsk. Behind him, we could see medical personnel entering the building at a run.

According to him, “an unidentified person entered the school” before “killing the guard” and d open fire inside the school, especially on the children.

“The evacuation is complete” and “the entire perimeter is cordoned off”, added Mr. Bretchalov in his video, specifying that the Russian National Guard, the security services of the FSB and “the authorities in charge of the investigation were already there.

Earlier in the morning, the Russian Interior Ministry had indicated that “the police (had) received a message about a shooting at school No. 88 in Izhevsk”.

“The police immediately went to the scene”, added this source.

Izhevsk, a city of nearly 650,000 inhabitants, is the capital of the Republic of Udmurtia in the center of the country, just west of the Ural mountains which mark the separation between European Russia and Asian Russia.

Once very rare, fatal shootings, especially in schools, have tended to become more numerous in Russia in recent years, to the point that President Vladimir Putin became alarmed, seeing it as a phenomenon imported from the United States and a perverse effect of globalization.