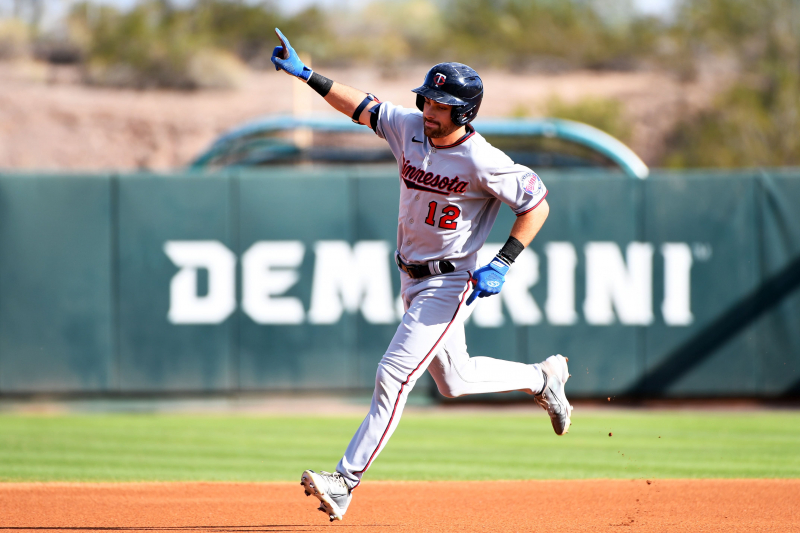 TEMPE, Arizona – You only have to strike up a conversation with Quebecer Édouard Julien to see just how confident he is. And that's good, because it takes a good dose of it to hope to one day reach major league baseball.

“No, I'm not surprised,” Julien quickly slices, about his recent offensive performance. It's my goal to hit well every day.”

The 23-year-old Minnesota Twins prospect, drafted in the 18th round by the same organization in 2019, is causing a lot of talk these days south of the border. After a successful campaign at the AA level, with the Wind Surge of Wichita, the athlete from Quebec is currently distinguished in the Arizona Fall League (AFL), a fall circuit bringing together the best hopes of affiliated baseball.

Demonstrating power, Julien has just been selected to participate in the AFL circuit competition, scheduled for Saturday, in Mesa. He will thus set the table for his presence at the fall league all-star game, named “Fall Stars Game”, the next day at the same place.

After Abraham Toro, Charles Leblanc and Otto Lopez, three Quebecers who played in the majors in 2022, Julien could well be the next representative of the Belle Province to participate in a match of the big leagues.

“I'm not focusing on next year yet, I'm focused on what I'm doing right now,” he says, knowing in particular that he must continue to perfect his defensive game at second base. After the fall, I'll think about my goals for 2023. I'm just dealing with what's going on right now.”

“Every time there's a pitch in the strike zone, I'm trying to get a good momentum, ”summarizes the Quebecer, about his batting approach.

At first glance, the concept may seem innocuous, but by acting in this way, Julien decreases his chances of hitting the ball softly. The result is a few home runs, an interesting batting average and a mind-blowing attendance rate on the trails.

“It's one of my strengths to get to base often,” he says. . I haven't changed my approach in the Arizona Fall League.”

And how? In 16 games so far in the uniform of the Glendale Desert Dogs, the young Quebecer has walked the paths 38 times in 73 plate appearances.

It is common for baseball fans to determine the efficiency of a player by his batting average, but the rate of appearances on base is an equally interesting statistic, if not more so. In the case of Julien, he manages to “embark on the pockets” more than half the time this fall. In the world of professional baseball, that's huge!