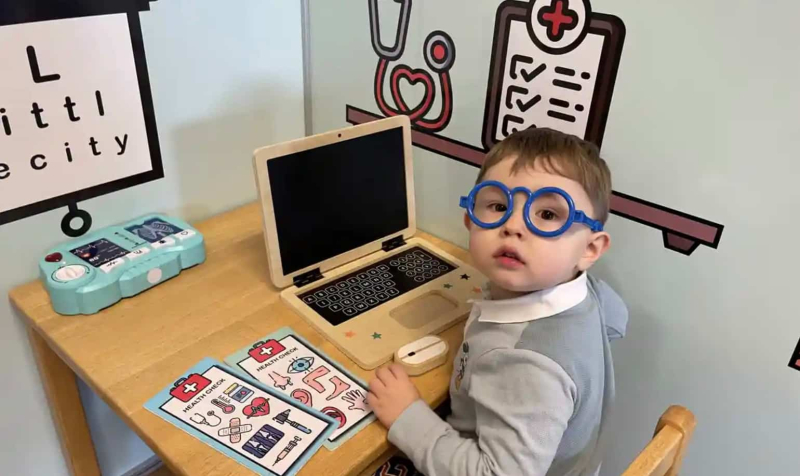 A four-year-old British child today, who demonstrates above-average intellectual abilities, can read fluently and count to 100 in seven languages.

The gifted Theodore Hobbs has a penchant for mathematical fractions and multiplication tables and can even converse about the war in Ukraine, according to The Independent daily.

The cherub took the Stanford-Binet test to measure intelligence quotient and managed to score a stunning 139, well above the average for the adult population which is 110.

“We knew he could do things other kids his age couldn’t, but we didn’t realize how good he was” , his mother Beth told the British newspaper.

Not only can the little boy who does not yet attend school count to 100 in his mother tongue, English, but, casually , it is also able to do so in French, Spanish, Mandarin, German and Welsh.