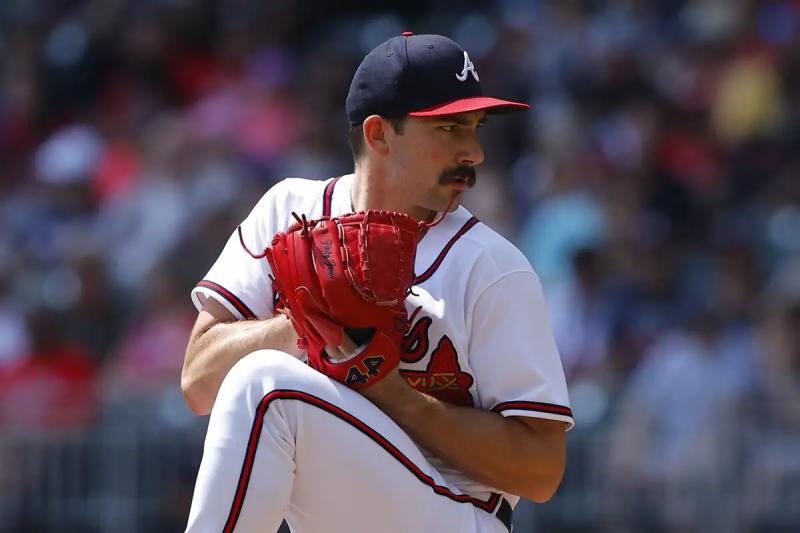 The Atlanta Braves awarded pitcher Spencer Strider a six-year contract extension worth a total of $75 million on Monday.

The club Georgia also said the deal includes an extra-year option that would net the 23-year-old Gunner an additional $22 million.

The fourth-round pick in the 2020 draft became the first pitcher in major league history to pass more than 200 opponents in the mitt allowing less than 100 hits.

The Braves will be in action in the Major League Baseball playoffs this Tuesday as they take on the Philadelphia Phillies. They're hoping to secure the services of Strider, who hasn't played since sustaining an oblique muscle injury two weeks from the end of the regular season.

“I'm excited to know that I'll be reuniting with these guys in the locker room and that we can continue what we have started,” concluded Strider.