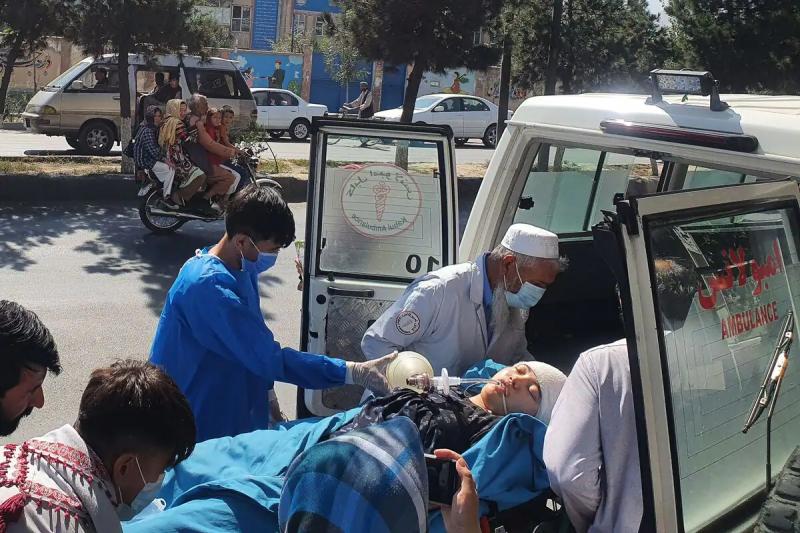 The suicide attack committed Friday in a training center for students in Kabul left at least 35 dead, the United Nations Assistance Mission in Afghanistan (Manua) told AFP on Saturday.

“The latest assessment of the attack shows at least 35 dead and 82 wounded,” said Manua. Friday morning, a man blew himself up in a training center preparing students for their exams, located in a neighborhood home to Afghanistan's Shiite Hazara minority.

The latest report released Friday evening by the Afghan police had reported 20 dead and 27 wounded.

According to a student on the spot at the time of the explosion, interviewed by AFP, “most of the victims are girls”.

“Few of the boys were hit as they were at the back of the class and the suicide bomber entered through the front door where the girls were sitting,” another student, Ali Irfani, had also explained.

The explosion occurred in the Dasht-e-Barchi neighborhood in western Kabul, a predominantly Shia Muslim area where the Hazara minority live.

Dasht -e-Barchi has been heavily hit in recent years and since the Taliban returned to power in August 2021. Several attacks have been claimed by ISIS, the regional branch of the Islamic State, which views the Hazaras as heretics .

On Saturday morning, about 50 young women took part in a demonstration in this neighborhood, shouting the raised point “Stop the genocide of the Hazaras” and carrying signs on which one could read “This n It's not a crime to be a Shiite”. The very many Taliban deployed on the spot fired into the air several times to try to disperse them, noted AFP journalists.