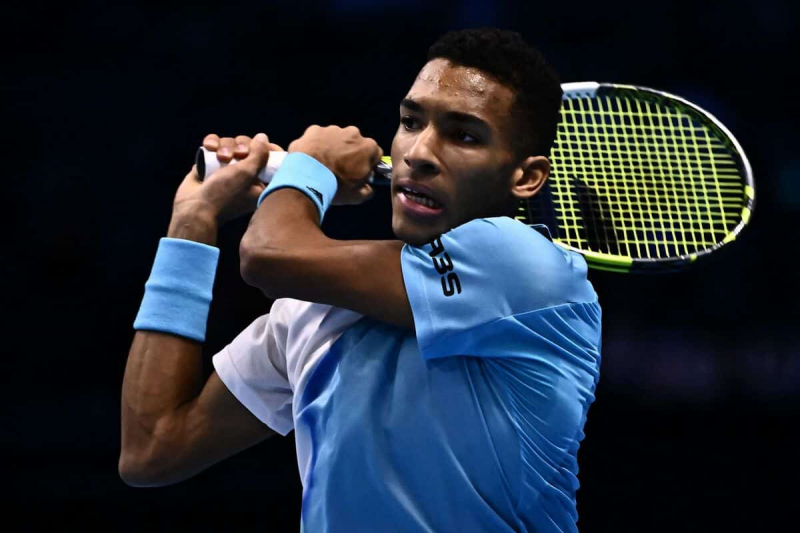 In a duel of servers, Casper Ruud scored the only break of his match against Félix Auger-Aliassime in the second set to win 7-6 (4) and 6-4, Sunday in Turin at the ATP Finals in Italy.

Ruud, fourth in the world, broke the game in the seventh game of the second set. By winning 75% of the exchanges with his first ball and 82% with his second, he made sure to handcuff Auger-Aliassime at the end of the game.

Despite a break, the Quebecer (sixth) was formidable on serve with 84% of the points on the first serve. He slammed 14 aces. His three double faults, however, hurt him, one of them putting him in difficulty during the tiebreaker of the first set.

“FAA” thus deprives itself of any room for maneuver since only two of four competitors per group will progress at the end of the preliminary tournament. Rafael Nadal (second) and Taylor Fritz (ninth) will be his other opponents.

Recall that it was Ruud who eliminated Auger-Aliassime in the quarter-finals in Montreal last summer.