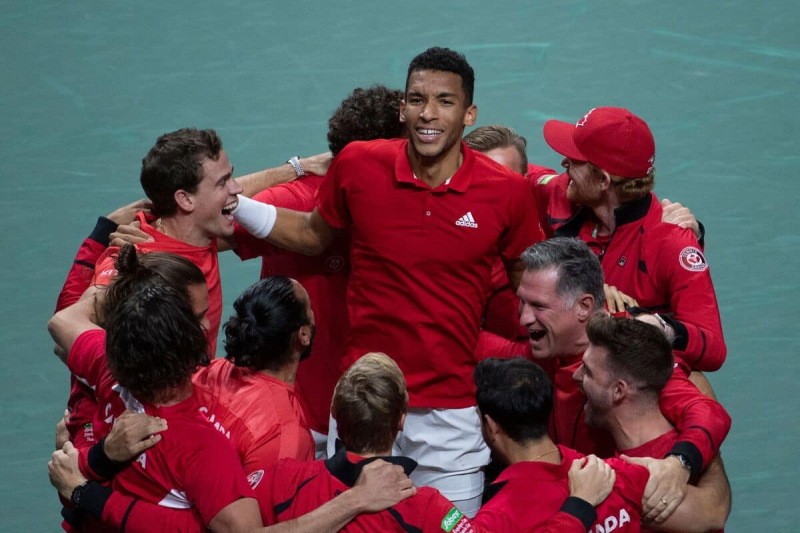 For the second year in a row, Félix Auger-Aliassime is one of five ATP players in the running for the prize given to the player who has shown the most beautiful sportsmanship during the last season.

The trophy for the name of former Swedish star Stefan Edberg, holder of six Grand Slam titles and a total of 41 ATP titles in singles in the 1980s and 1990s.

The finalists are chosen by members of the International Association of Journalists Covering Tennis.

They have been specifically selected because they have demonstrated ” the highest level of professionalism and integrity, that they faced their opponents with a high level of equality and that they promoted their sport off the pitch,” reads the site. of the ATP.

With Nadal and Alcaraz

The other players nominated are the Spaniards Carlos Alcaraz and Rafael Nadal, the Norwegian in Casper Ruud and the American Frances Tiafoe.

Last year, it was Nadal, current world number 2, who obtained the honor for the fifth time in his career.

Frenchman Frédéric Fontang, who advises Félix, is also in the running for a prize, that of coach of the year.

The winners will be announced during the week of December 12.