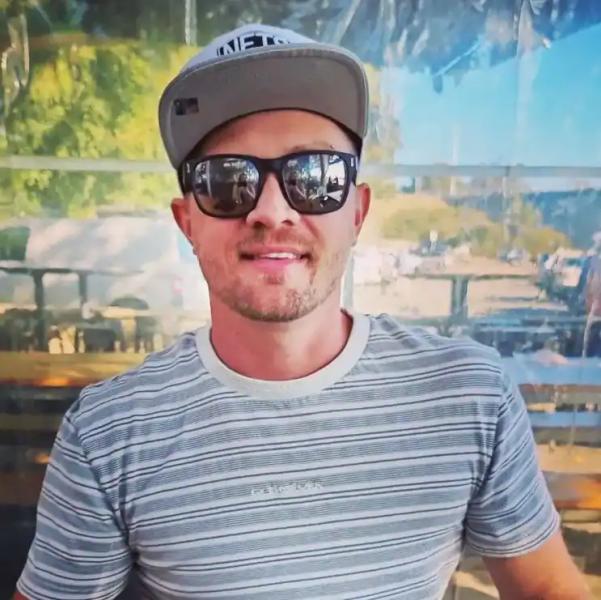 A 37-year-old Australian man has embarked on a 10-day 'making-baby tour' with the aim of donating his sperm to women who wish to have artificial insemination, the Courier Mail reports.< /strong>

Adam Hooper, whose sperm has been used to help conceive over 20 babies, is currently in Brisbane, Western Australia on his tour.

Next weekend, he will host a seminar and all women who attend and who are in their ovulating period will be able to receive a glass containing Mr. Hooper's sperm, it has been reported.

And since selling sperm is illegal in Australia, they won't have to pay a penny to get the precious cash.

Adam Hooper expects many women aged in their 30s or 40s attend his seminar.

The initiative has drawn its fair share of criticism in Australia. Several citizens are particularly concerned about the lack of control surrounding Mr. Hooper's sperm donations.

The latter assures that he undergoes regular medical examinations and that his gesture is completely altruistic.

Usually, in Australia, a child conceived thanks to a sperm donation cannot meet his parent before the age of 18.

Adam Hooper nevertheless invites his possible “children” to get in touch with him whenever they want.

“I will not be their parent, but if they want, the children can have a picture of me or call me if necessary”, a- he said.

“I want children to be able to know where they come from. There are too many young people from assisted procreation who spend years finding their father,” added Mr. Hooper.

The 30-year-old has also started the Facebook page “Sperm Donation Australia”, through which it puts couples or single mothers in contact with donors. His initiative would have allowed the birth of more than 900 babies.