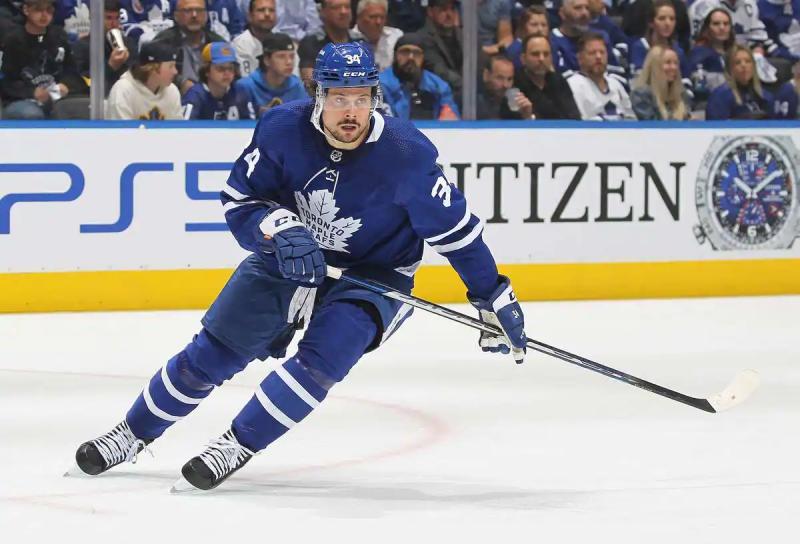 Toronto Maple Leafs player Auston Matthews has two more seasons to go before it expires, but already speculation is mounting around the very first pick of the 2016 draft.< /strong>

The day after Nathan MacKinnon signed a contract with the Colorado Avalanche, which made him the highest-earning player in the National League, Matthews was greeted by reporters with several questions about it.

“I want to be clear about my contract, I'm going to talk about it today [Wednesday] and that's it,” the 25-year-old quickly explained on his first availability with the media. in the countryside. I am focused on our season and we will take care of the contract in due course. I love playing [in Toronto], which I consider my home now.”

Even if he wanted to, Matthews is unable to sign a contract extension at the moment, he will have to wait at least until the end of the next season before starting talks.

Author of a season of 60 goals and 106 points in 73 duels in 2021-2022, Matthews could well break the bank and become the highest paid player in the league. He should surpass MacKinnon, who will pocket $12.6 million on average per year, or $100,000 more than Connor McDavid.

“I'm very happy for Nate, he's an incredible player and this contract is well deserved, added Matthews. In my case, I'm not focused on that, it's still a few years away.”

Matthews, however, hinted that he would like to imitate MacKinnon and get along long term with the formation that drafted him.

“It's a very special place to play, with a rich history and it's an honor to be able to wear the maple leaf on my chest every night,” added the number 34. It's something I don't take for granted.”