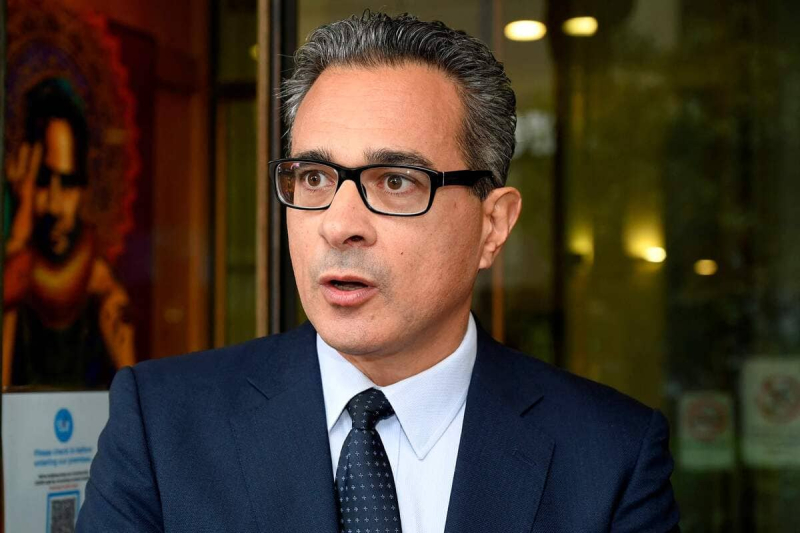 A former US Army pilot accused by Washington of illegally training Chinese pilots believes his arrest is politically motivated and intends to fight not to be extradited to the United States, his lawyer said on Tuesday.

Daniel Edmund Duggan, arrested in October in Australia, is charged with violating a gun control law.

Fifty-four-year-old Mr. Duggan was a pilot in the Marines for 12 years, including as a tactical flight instructor and rose to the rank of major.

According to the indictment filed in 2016, an account of which was made public in December, Mr. Duggan violated US gun control laws by providing “defense services” to “foreign Chinese nationals”. after leaving the army.

His lawyer, Dennis Miralis, on Tuesday called his arrest “arbitrary”, saying it was an attempt by Washington to pressure on Beijing.

“It appears to us that this indictment was issued at a time when a period of geopolitical tension between the United States and China was beginning,” he told reporters after a brief court hearing in China. Sydney.

Mr Miralis added that his client disputes the charges against him and that he is not eligible “for release due to the political nature” of prosecution.

According to the indictment, Mr. Duggan trained the pilots in China as well as at a flight school in South Africa.

He was recruited as an instructor because of his experience in “naval aviation” according to “NATO standards”, according to the indictment.

The father of six moved to Australia in 2002 after leaving the Marines. He obtained Australian citizenship and worked for the company Top Gun Tasmania, which notably offers flights in fighter jets.

Australian company records indicate that he moved to Beijing around 2014. He returned to Australia in October before being arrested a few weeks later at the request of the US government.

According to Mr. Miralis, he is considered “high at risk” and held in very restrictive conditions.

Saffrine, the wife of Daniel Duggan, has launched an online petition to ask the Attorney General of Australia for the release of her husband and block his extradition