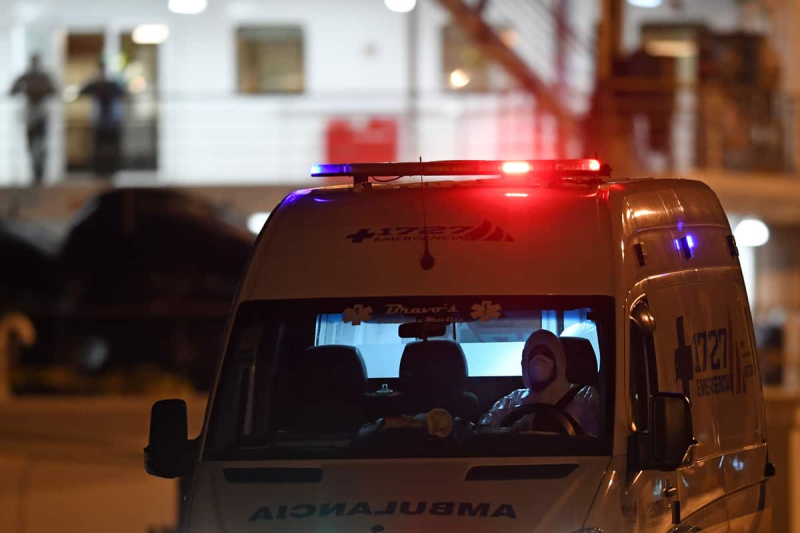 TV footage showed the rotors of a device lying on a sandbar a few meters from the shore of the Gold Coast (Gold Coast) in the southeast of the Australian region of Queensland .

Nearby, one of the two helicopters was overturned on the sand near the shore, according to public broadcaster ABC.

The other aircraft appeared largely intact at the crash site, which is near the Sea World marine theme park.

“As a result, four people lost their lives today” and “three others are in critical condition in hospital,” he added during a press briefing at the scene.

After the accident, a bright yellow rescue helicopter landed on the sand, while dozens of rescuers s e were distributed on the ground, according to television images.

Several police and rescue vessels stood ready to intervene near the sandbar strewn with debris from the two helicopters.

The Australian Transport Safety Board has announced the opening of an investigation into the accident, presented as a “mid-air collision”.

Investigators were expected at the scene to examine the wreckage, map the site and recover investigative material, the office said in a statement.