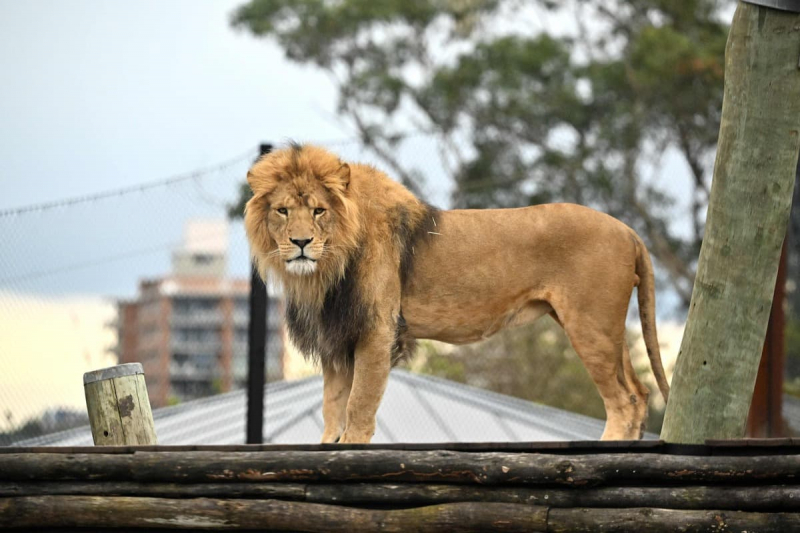 Five African lions escaped their enclosure at Sydney's Taronga Zoo on Wednesday, triggering its emergency lockdown as police and specialist staff scrambled to round them up.

Alarms sounded throughout the zoo, a tourist spot closed to the public at the time, before the lions were found and returned to their enclosure.

Zoo executive director Simon Duffy told reporters that a lion cub had to be tranquilised.

“This is a significant incident and a full review is underway to determine how the lions were able to get out of their main enclosure,” he said. “We don't have the exact details of how and why this happened.”

Taronga Zoo, located in an affluent and leafy area overlooking the famous Sydney Opera House, has announced that it will normally open later today.

Zookeepers were seen checking the lion enclosure fences for damage.

A two-year-old Bengal tiger escaped from its enclosure at the same zoo in 1946, prowling the enclosure and causing a newspaper report to go into a “frenzy of fear” before being shot by a zookeeper.

In 1982, around 20 police officers were dispatched to a western Sydney suburb after a lion was spotted near a soft drink factory. The culprit was later identified as a chubby cat called Ginger.

One of Sydney's most famous animal escapes occurred in February 2020, when baffled passers-by saw three baboons run through a downtown parking lot after escaping from a medical research lab.