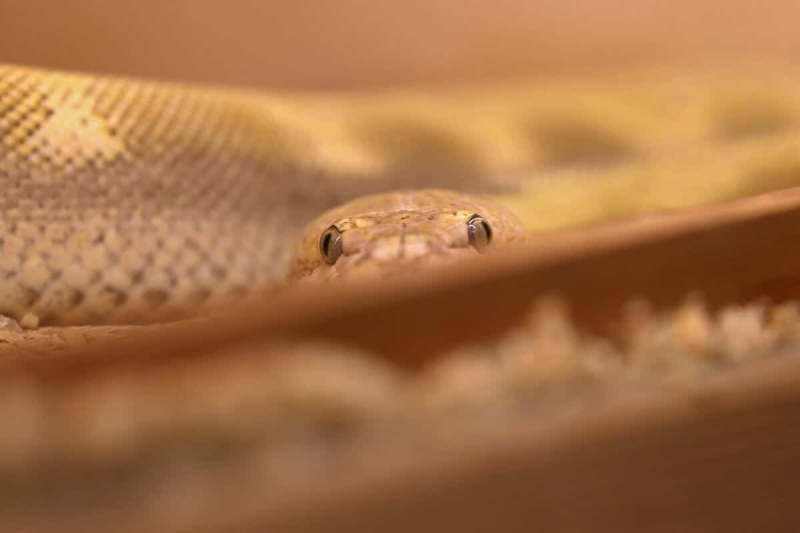 A five-year-old Australian man survived being bitten, pinned down and dragged into a swimming pool by a car-long python, his father told reporters on Friday. < /p>

Little Beau was playing by a swimming pool in Byron Bay (east) when a three-metre-long python attacked him from the nearby vegetation, his father, Ben Blake, told Nine Radio. “I believe the python was waiting for a victim, a bird or something, and it was Beau.”

The python bit the child, knocked him into the water with him and s wrapped around one leg.

The boy's 76-year-old grandfather came to the rescue, diving into the pool to pull him out of the water, the snake still coiled .

Ben Blake then untied the python and tried to calm the situation. “I'm not a little boy, I freed him in 15 to 20 seconds,” he said.

The boy, now considered “a real soldier”, is recovering well .

“Once we cleaned up the blood and told him he wasn't going to die because he wasn't a poisonous snake, he was pretty good,” recounted his father.

Although the pythons are not poisonous, the five-year-old is being treated to prevent his bite from becoming infected.

Describing the events as “a sort of ordeal,” Mr Blake added that snakes were a fact of life in Byron Bay, a popular tourist town and surfing mecca, an eight-hour drive north of Sydney.

< p>“This is Australia. They are everywhere,” he said, adding that the snake was released and “the ugly thing” went straight back into the vegetation, “the crime scene.”