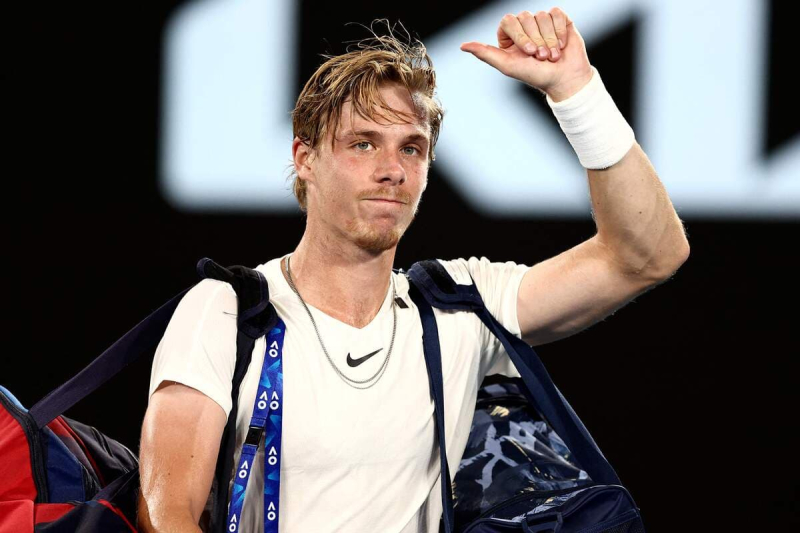 Canadian Denis Shapovalov pulled out of the Australian Open despite a good effort on Friday, losing in five sets 7-6 (3), 6-4, 1-6, 4 -6 and 6-3 in front of the Pole Hubert Hurkacz, 10th favorite of the competition, in the third round.

The winner took 3 h 37 min to overcome the Ontario, seeded 20th in the tournament, at Margaret Court Arena. However, he showed all his determination by forcing a fifth set. However, he could not prevent Hurkacz from reaching the round of 16 in Melbourne for the first time in his career.

Quarter-finalist last year in Australia, Shapovalov committed 16 double faults against six for his opponent. He had seven breaks in 19 chances, while the winner took his serve six times in 16 chances. The match was very tight, as the European pocketed 166 points, six more than the maple leaf player.

Consequently, Félix Auger-Aliassime is the only Canadian athlete still in contention. in a singles draw of the first Grand Slam of the season.