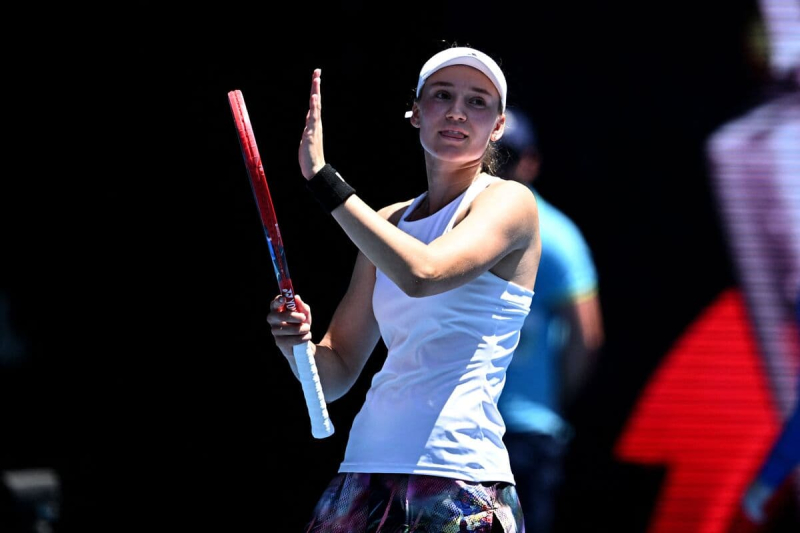 The Polish woman, semi-finalist last year, was overtaken by the Wimbledon champion.

“I have very well served and very well played in important moments. It's a big victory for me,” said the Kazakh of Russian origin, born 23 years ago in Moscow. ) and won four break points out of the six played on her opponent's serve when the latter only managed to land two of her four break points.

Rybakina, who had never passed the third round in three participations so far in the Australian Major, will face in the next round the American Coco Gauff (7th) or the Latvian Jelena Ostapenko (17th).

She settled from the start in the game taking Swiatek's first service game to lead 2-0. But the Polish recovered at 2-2. The Kazakh then made the decisive break to lead 4-3 and win the set on a game of white service punctuated by an ace.

The Pole seemed to regain the upper hand in the second set by breaking away 3-0. But she lost her face-off twice and allowed Rybakina to serve for the match at 5-4. The tall Kazakh (1.83m) seized her chance and chained an ace, the sixth of the game, and a winning forehand to end the game.