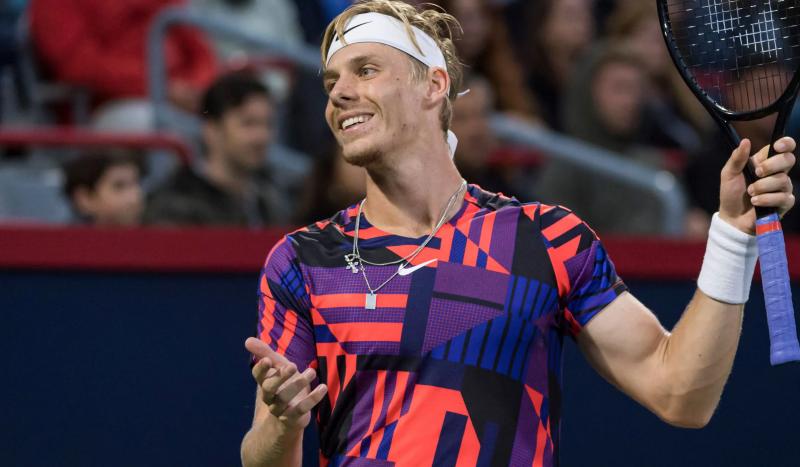 After losing the first set , the representative of the Maple Leaf suffered two breaks in a row in the second set, so that Paul was two games away from victory. Never mind, Shapovalov won the next five games to force an extra round.

If he got into trouble with 10 double faults and a low rate of he rally won by 35% with his second serve in the match, Shapovalov made up for it by converting five of his 10 break points.

“Shapo” will now have the daunting task of facing Russian Daniil Medvedev, the world's first racket. If he won the first two duels between the two men, the Canadian lost the last two.

Paul, for his part, had caught the attention at the National Bank Open, reaching the quarters finals in Montreal with victories against Vasek Pospisil, Carlos Alcaraz and Marin Cilic before losing to Daniel Evans.