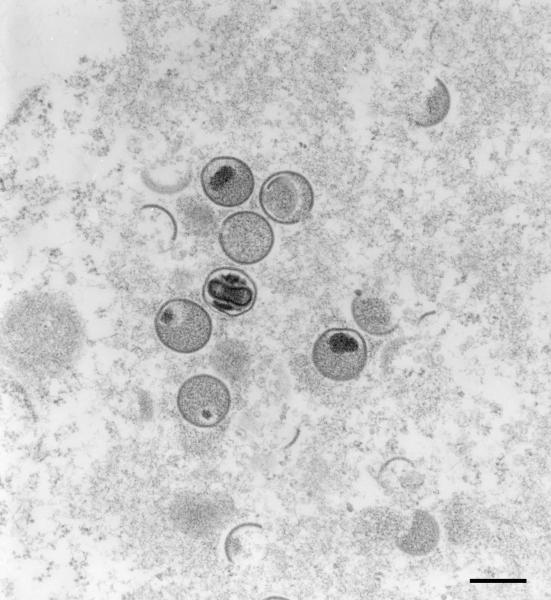 Authorities in Texas confirmed the death of a person with monkeypox on Tuesday, but said they are still determining the role of the disease in the death of this patient, “seriously immunocompromised”.

The death would be the first caused by monkeypox in the United States since the recent outbreak began.

“This case is being reviewed to determine what role monkeypox has played,” Texas health authorities wrote in a statement.

“I believe that further investigation is needed to determine what role monkeypox may or may not have played in his death,” an official from the Centers for Prevention and Control added at a press conference on Tuesday. Diseases (CDC), Jennifer McQuiston.

“It is important to emphasize that dying from monkeypox remains very rare, although it is possible,” she added, noting that only “a handful” of deaths had so far been recorded out of “more than 40,000 cases” detected worldwide.

The United States has recorded 18,100 cases of monkeypox since May. The number of new infections appears to have slowed slightly recently, according to data from health authorities.

The epidemic is primarily affecting the gay community, and most transmissions occur during sexual intercourse.&nbsp ;

According to a CDC study last week, since hearing about the outbreak, about half of men who have sex with other men have reduced the number of partners they have had, one-night stands, or their use of dating apps to seek sex.

To curb the outbreak, the United States has focused its response around the distribution of vaccines. The US government has announced that doses will be made available specifically at major LGBT events.

These include Atlanta's Black Pride, two events in Oakland, California, and the Southern New Orleans Decadence this weekend, which can draw up to 300,000 people and hasn't happened in two years due to the pandemic.

The government has also launched an initiative to target the smallest events, in particular to reach minorities more. For example, the “voguing and (music) house communities,” which attract “a lot of young people and people of color,” said Dr. Demetre Daskalakis, deputy epidemic response coordinator for the White House. .