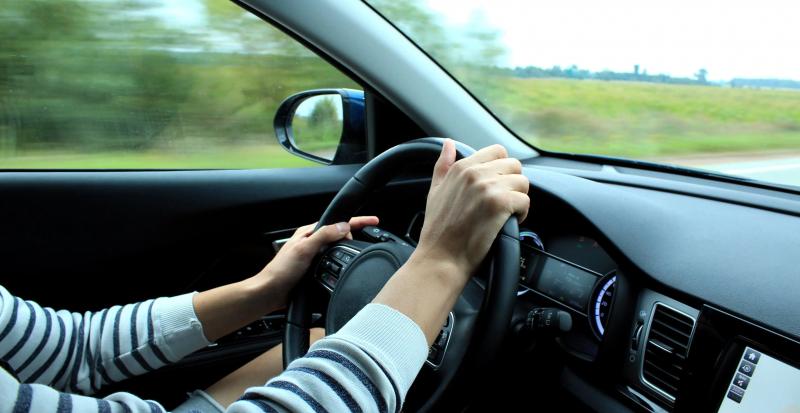 Quebecers have, on average, spent $43 more on their car insurance premium in 2021, compared to 2020, according to a report from the Groupement des Assureurs Automobiles du Québec (GAA) released on Wednesday.

This increase is mainly due to an increase in the number and average cost of automobile claims. Among the regions where the premium increased the most, we find Montreal West (+ 6.85%), Gaspésie (+ 6.83%) and Estrie (+ 6.67%).

These are in urban areas with the most claims: central and eastern Montreal (11.9%), the Laval region (9.76%), western Montreal (9.71% ) and the Urban Community of Quebec (9.6%). Conversely, Nord-du-Québec (6.9%), Abitibi-Témiscamingue (7.5%) and Centre-du-Québec (7.7%) are the areas least affected by motor claims, since these are the least densely populated regions.

The year 2020 had already seen a significant decrease in claims compared to 2019, linked in particular to measures to combat COVID-19. Quebec then posted a 30.1% drop in the number of accidents on the roads, while the overall loss ratio fell by 33.6%. This decrease is explained by the significant reduction in traffic on the roads.