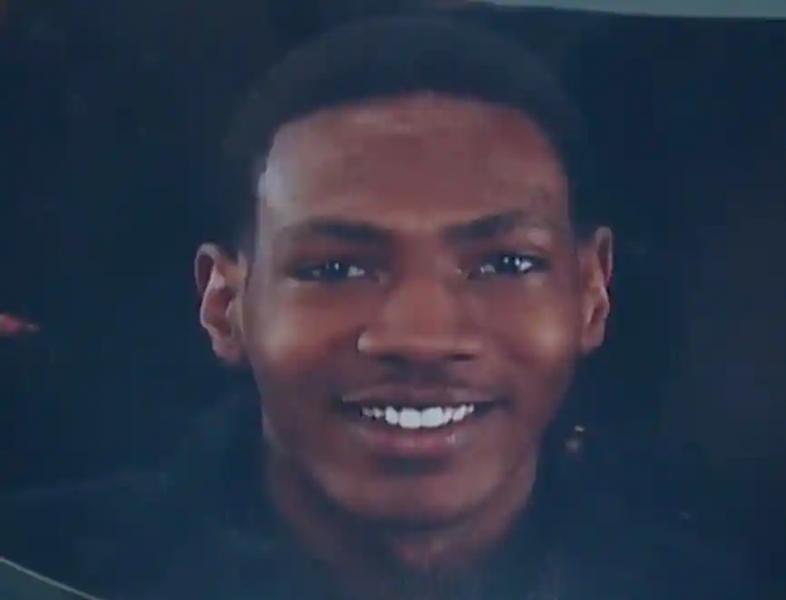 A 25-year-old African American, killed by police in late June after fleeing a traffic violation in a northern US town, was hit by 46 bullets , according to the results of an autopsy released on Friday.

His death, and the publication of a video of the police intervention, had provoked several days of demonstrations in Akron, this city ​​of 190,000 people in northern Ohio.

Key findings from Jayland Walker's autopsy were revealed Friday by the Summit County Forensic Pathology Office, where Akron is located, and reported by the local Akron Beacon Journal.

Jayland Walker's body has 46 gunshot wounds, including abrasions, and 15 bullet exit wounds, according to Lisa Kohler of the Office of Forensic Medicine, quoted by the diary.

Twenty-six bullets were found in his body.

“We could not determine which bullet killed him,” the official said. “He had several serious injuries.

Toxicology analysis revealed no traces of drugs or alcohol.

According to the police, his officers attempted to arrest Jayland Walker on June 27 for a traffic violation, but Walker fired a gun from the window of his vehicle before fleeing on foot.

A handgun and a magazine were found in his car, police said.

As he fled, eight officers opened fire on the 25-year-old man. They have been suspended for the duration of the investigation.

This incident recalls the deaths of other black men during interactions with the police, tragedies that sparked a great movement against racism and violence police in the summer of 2020.

It was in particular the death of George Floyd, killed by a white police officer in Minneapolis in May 2020, which sparked the movement which led to demonstrations throughout the country.