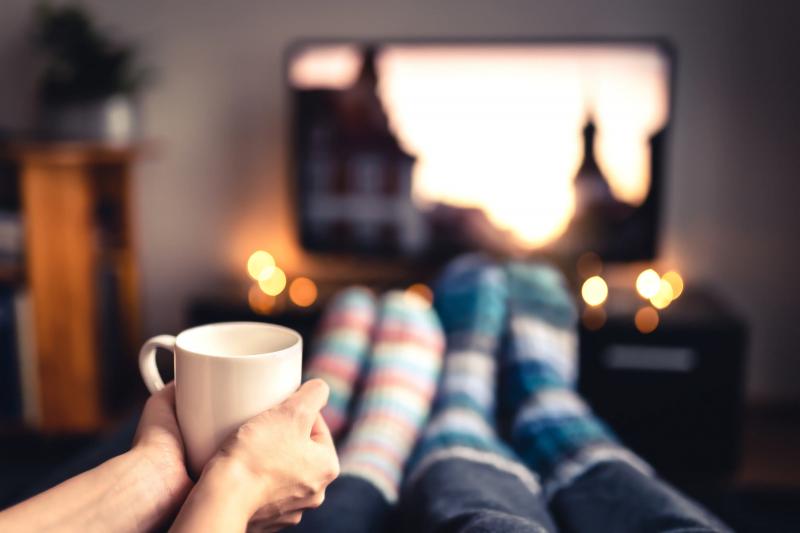 What is a fall film? It's a feature film to watch wrapped in a blanket, wearing woolen stockings and drinking hot chocolate.

The fall movie doesn't necessarily take place in the fall, although at times beautiful scenes of golden and orange foliage add to the charm of viewing. Fall movie is cozy like 'kitty' lined slippers or like a conversation with a friend and it can be a comedy, romance, horror movie or story fantastic… So here are some suggestions.

“The Legend of Manolo”

< p>Produced by Guillermo del Toro and directed by Jorge R. Gutierrez, this animated film is a marvel about love in a Mexican Day of the Dead setting. Splendid.

“Harry Potter and the Sorcerer's Stone”

Obviously, a big whiff of nostalgia is assured by rediscovering this very first film in the saga of the adventures of the young wizard released in… 2001 We still love this very successful adaptation of J.K. Rowling's novel and we find the smiles on the lips of very young Daniel Radcliffe, Emma Watson and Rupert Grint.

The all orange universe of Wes Anderson is, this time, the den of a fox who steals the hens of neighboring breeders. Faced with the reaction of the breeders, the family of foxes and their animal neighbors will have to flee.

Besides the fake orgasm scene in a restaurant, this Nora Ephron romantic comedy starring Meg Ryan and Billy Crystal – which is also a classic – features a fall scene in Central Park.

When Nicole Kidman and Sandra Bullock are two witch sisters trying to end a family curse , everything is perfect. It's cute… especially when Aidan Quinn is in the game.

It’s impossible to resist this film that celebrates the feminine friendship, surpassing oneself, all candy pink with a very young Reese Witherspoon and Selma Blair.

To cry a little

Yes, this love story between Keanu Reeves and Charlize Theron accumulates clichés and certainly does not shine with the quality of the acting. But, it is impossible not to take out the kleenex in front of this sentimental drama.

Available via the iTunes digital platform

Admit that you always feel a tightness in your throat when you recall the adventures of the extra-terrestrial and his friendship with little Eliott. One of Steven Spielberg's flagship films, to see and see again.

Julia Roberts embodies the new woman in the life of Ed Harris, which does not fail to create problems with his ex-wife, Susan Sarandon, and their two children. Sensitive and extremely touching.

Francis Ford Coppola delivers here a remarkable reading of the legend of Dracula (Gary Oldman). Sensual and superb, this feature film is seen again and again.

Since October 31 is approaching and you can already find decorations and sweets in stores, it was necessary to include a horror film. Immerse yourself with delight in the very first film in the “Halloween” saga, this one having been directed by Rob Zombie.

The universe of Tim Burton is synonymous with autumn, especially that of this young man – a Johnny Young Depp – with scissors instead of hands who falls in love with the teenage daughter of the couple who took him in.