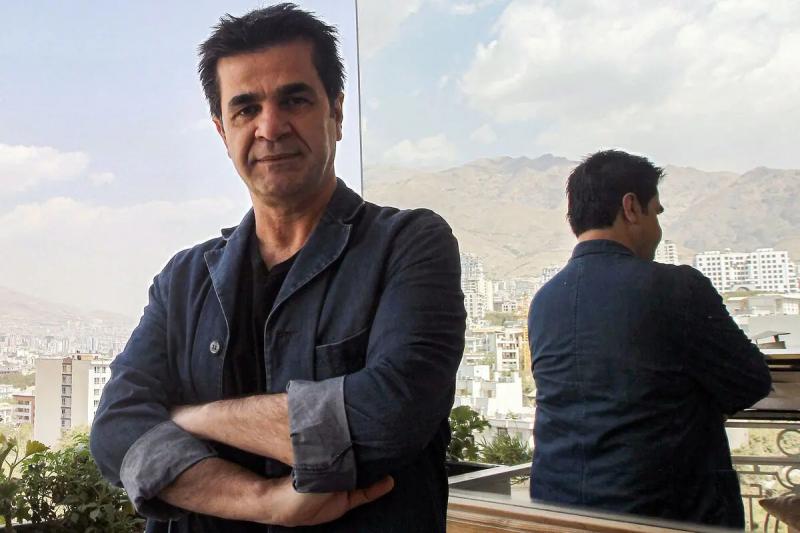 TEHRAN | Iranian filmmaker and opponent Jafar Panahi, Golden Bear for best film at the 2015 Berlin festival, was arrested in Tehran on Monday, according to an Iranian news agency, bringing the number of directors arrested in the country to three in less than a week.

62-year-old Mr. Panahi is one of Iran's most awarded filmmakers. He notably won the Screenplay Prize at Cannes in 2018 with “Three Faces”, three years after the Golden Bear for “Taxi Tehran”.

The Cannes Film Festival calls for the immediate release of filmmakers Mohammad Rasoulof, Mostafa Aleahmad and Jafar Panahi and reaffirms its support for all those who, throughout the world, suffer violence and reprisals. ► Read the press release: https://t.co/ILeqr9Q6DA

“Jafar Panahi was arrested today (Monday) upon his arrival at the Tehran prosecutor's office to follow up on the case of another director, Mohammad Rasoulof”, detained since Friday, according to the Mehr news agency.

“There is still no information on the reason for Panahi's arrest, his link with Rasoulof's file or with other people arrested last week,” she added.

A dissident artist, Mr. Panahi was arrested in 2010 and then sentenced to six years in prison and a 20-year ban on directing or writing films, traveling or speaking in the media. However, he continued to work and live in Iran.

He had been convicted of “propaganda against the regime”, after having supported the 2009 protest movement against the re-election of the ultra-conservative Mahmoud Ahmadinejad as president of the Islamic Republic.

Mohammad Rasoulof, also awarded abroad, and Mostafa Aleahmad were arrested on Friday. They are accused of encouraging protests after the deadly collapse of a building in the south-west of the country in May, according to the official Irna news agency.

After the tragedy, a group of Iranian filmmakers led by Mr. Rasoulof published an open letter at the end of May calling on the security forces “to lay down their arms” in the face of anger at the “corruption” and “incompetence” of officials.

MM. Panahi and Rasoulof had also denounced in mid-May with other Iranian filmmakers and actors the arrest of several of their colleagues in Iran.

Repression and censorship constitute “a violation of the freedom of expression” and “reduce the safety of directors to the bare minimum,” they denounced in an open letter.

The Cannes Film Festival gave them its support. Its management “strongly condemns these arrests as well as the wave of repression visibly underway in Iran against its artists, and calls for the immediate release of Mohammad Rasoulof, Mostafa Aleahmad and Jafar Panahi,” the festival wrote in a press release.

The organizers of the Berlinale, which awarded Mr. Rasoulof the highest distinction in 2020, protested last week against the arrest of the filmmaker and his colleague, demanding the release of the two artists.

Mohammad Rasoulof, 50, won the Golden Bear in Berlin in 2020 for his film 'The Devil Doesn't Exist', but was unable to travel to Germany. His passport had been confiscated after his previous feature film in 2017, “A Man of Integrity”, presented at Cannes, where he won the prize in the “Un Certain Regard” category.

Lately, the Iranian authorities have carried out numerous arrests, including a figure of the reform movement, Mostafa Tajzadeh, arrested on Friday on the charge of “activities against state security”.