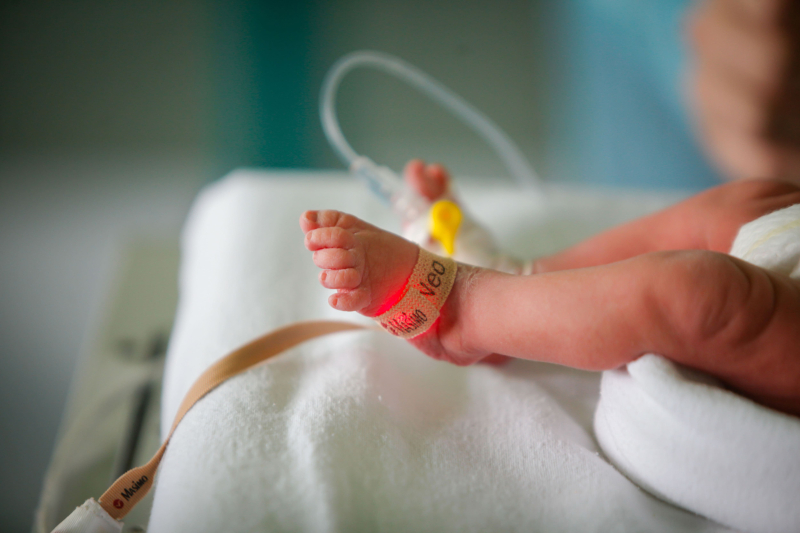 A six-month-old baby died in the UK after being found trapped between his sleeping mother and the arm of a chair.

The drunk woman passed out after drinking two or three bottles of wine, says a report by the local Derby and Derbyshire Child Welfare Committee seen by the BBC.

It was the father of the child, on returning home, who found the two lifeless bodies on the chair. The mother was drowsy and the baby was “apparently lifeless”, the report said.

The child died two days later, despite attempts to resuscitating him initially seemed to work.

The family glossed over the mother's 'chaotic alcohol abuse' while the child was still alive, when several signs should have warned the authorities, according to the local Child Safeguarding Committee, the British equivalent of the DPJ.

The lady's sister, for example, had already called the police to report the mother and baby missing, fearing that alcohol consumption was involved.

Her husband had also reported her for driving while intoxicated, with the child in the vehicle.

Despite these indications, no investigation into the degree of risk posed by the mother's consumption to the health of the child had not been carried out.

The professionals who confronted the mother about her relationship with alcohol preferred to believe her version of the facts. The woman claimed her drinking was occasional.

A whole different picture emerged after the baby's death.

The mother's father and family revealed that the -ci had “serious and persistent alcohol problems for several years”.

If this information had been known before the tragedy, “it could have drawn the attention of professionals as to the safety of the baby says the report of the Local Child Safeguarding Committee.