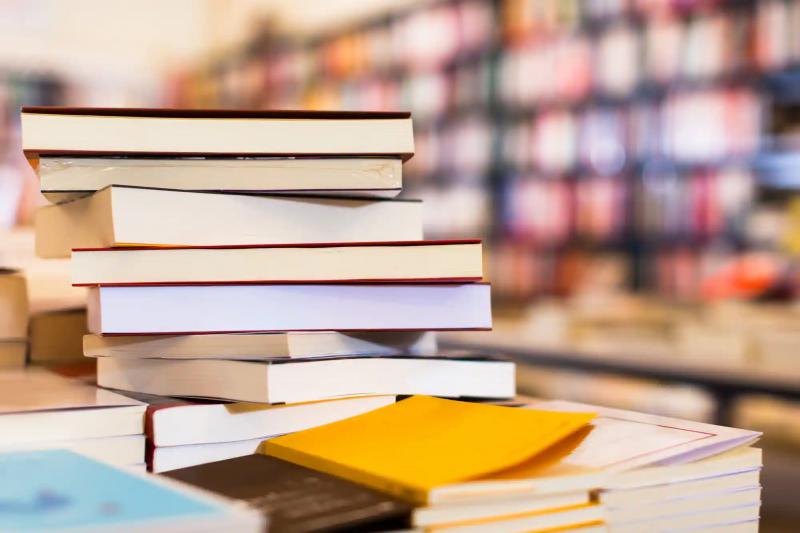 Maple Spring was ten years ago. As the author, Gabriel Pelletier, a young lawyer working in the social field, says, everyone has their own little story about the events that shook Quebec in May 2012. there will have been as many as red squares. » Also, he intends to give his own version of the facts, like a personal story that could not have existed without the participation of thousands of other citizens engaged in a fight to end the Liberal government of Jean Charest.

Pelletier, who lived in Côte-Saint-Paul, a working-class neighborhood in southwest Montreal, was 17 at the time of Maple Spring. The age of all anger and all dreams. And today, he digs through his photo album wondering what remains of these fights, these mobilizations and the friendships forged in the street with activists for whom it was a baptism of fire.

And to fully understand his activism at the time, he retraces the great moments of his childhood in a neighborhood marked by social divisions between Francophones and Anglophones, with a father who was among the pioneers of the Parti Québécois and who , no doubt for this reason, was thrown in prison during the October 1970 crisis. And of a socially committed mother who taught him to choose his fights.

His entry into CEGEP, after five years of private college paid for through scholarships, had the effect of a detonator among these ” almost-adults-no longer-quite-adolescents ” who, without knowing it, had just “entered a powder keg”, while the various student associations (FECQ, FEUQ, CLASSE, ASSÉ and their spokespersons, Léo Bureau-Blouin, Martine Desjardins, Gabriel Nadeau- Dubois, Jeanne Reynolds) immediately rejected the increase in tuition fees decreed by Premier Jean Charest.

Pelletier evokes with passion these effervescent days of strikes and mobilization when the actors learned to know, discovering solidarity, the necessary speaking out and the democratic game.

“Students are the canary in the coal mine,” he says. They are the objectors, the protesters par excellence who figure at the forefront of many social struggles”, while recalling the odious and unhealthy qualifiers with which students were rigged up everywhere: ” guitar scratcher “, ” Lousy”, ” Eternal Dirty Dirty Teenagers”, “Spoiled Kids”, etc.

We cannot remember Maple Spring without talking about police violence. How many young students, like Francis Grenier who was hit by a sound bomb thrown by a policeman and who lost an eye, learned the hard way about a government disconnected from its population which, in solidarity, supported its children, night after night, banging on pots? Concerning Francis Grenier, years later, a court will conclude: “A policeman threw an explosive device in a contraindicated manner, and has by his own incompetence committed an act of violence which will remain sadly notorious.” He will receive financial compensation from the City of Montreal, which will never give him back his eye.

“ The explosion that cost Mr. Grenier his eye is also the one that cost to many people of my generation their confidence in the SPVM,” noted the author, who is not kind to the police department.

Pelletier reminds us that few demonstrations in the history of the Quebec, such as those of April 22 and May 22, achieved such popular participation. And he is right to affirm that the disenchantment of young students with the Parti Québécois stems from equivocal proposals on long-awaited free education.

« When we alienate ourselves he electorate who will vote tomorrow, we naturally dig their graves in the short or medium term. »

So what remains of Maple Spring ? Where did all these young people go who had something to tell?

Read, therefore, to find out.