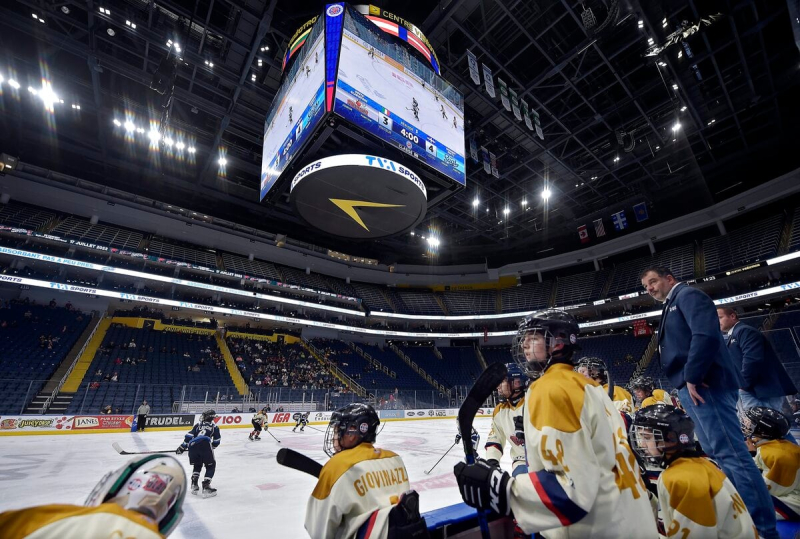 The 63rd edition of the Quebec International Pee-Wee Tournament will take place from February 8 to 19 at the Videotron Centre. An edition that will take on the air of normalcy as 120 teams from 15 countries will be present.

“We consider ourselves lucky, because events have not survived the past two years,” said President Michel Plante at a press conference on Tuesday.

A normal edition with all its volunteers and sponsors, only a few families of accommodation are missing.

Of the 120 teams present, 12 will be female and united in the same section. A first.

“It will be a great showcase to popularize women's hockey,” says Jocelyn Thibault of Hockey Quebec.”

However, a Ukrainian team represents a tour de force for tournament. A team which has proposed itself and which will be made up of migrants.

“There are players from Poland, Hungary, Slovakia and Romania where they will all go join on January 28 before the possible departure for Quebec”, says Patrick Dom.

The latter, who “hopes for a full Videotron Center”, informed that the plane tickets will not be purchased until the visas will not be obtained: “I am confident that everything will be settled in time”.

Another thing that should make the crowds run is the presence of NHL stars on the 11th, 12th and February 18. Two big names that we can't reveal.

“The line should go to the Town Hall”, launches a Patrick Dom confident of the attraction that the star players will arouse.