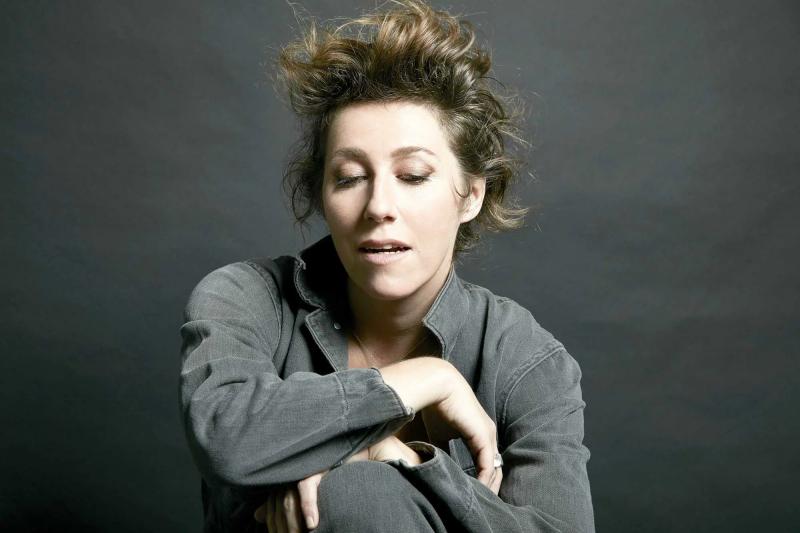 The popular international music festival is back for a 21st edition. Among the some 200 concerts presented in some twenty halls in the metropolis, from September 28 to October 2, we will be able to see Allison Russell, Tortoise, Martha Wainwright, Julie Doiron, Lydia Képinski, Julien Sagot, Robert Robert and Radio Radio.&nbsp ;

Essential of the t fall, Coup de cœur francophone presents memorable events with highly appreciated local artists. To open this new edition, which will be held from November 3 to 13, we called on Richard Séguin. For his part, after more than 150 performances of his tour All beauty is not lost, Vincent Vallières will do his last Montreal show at CCF.

After two years in a reduced format, the country and western festival is back this week, and until September 18, with its usual formula: shows, rodeos, dances and ambulatory activities. Among the concerts not to be missed, this evening there will be a tribute to the work of Renée Martel, with notably Annie Blanchard, Émilie and Paul Daraîche, Laurence Jalbert and Patrick Norman.

This Quebec City event marks its 25th anniversary. For the occasion, from September 15 to 17, several rock, punk, electro, indie and hip-hop groups will play there, including the legendary NOFX, as well as Souldia, Despised Icon and Taktika.

An event organized for industry professionals, but also music lovers, M for Montreal is back for a 17th edition. This year there will be a virtual (November 4 to 25) and physical (November 16 to 19) component. Among the artists to play there are Ariane Roy, Soran and Lisa LeBlanc.