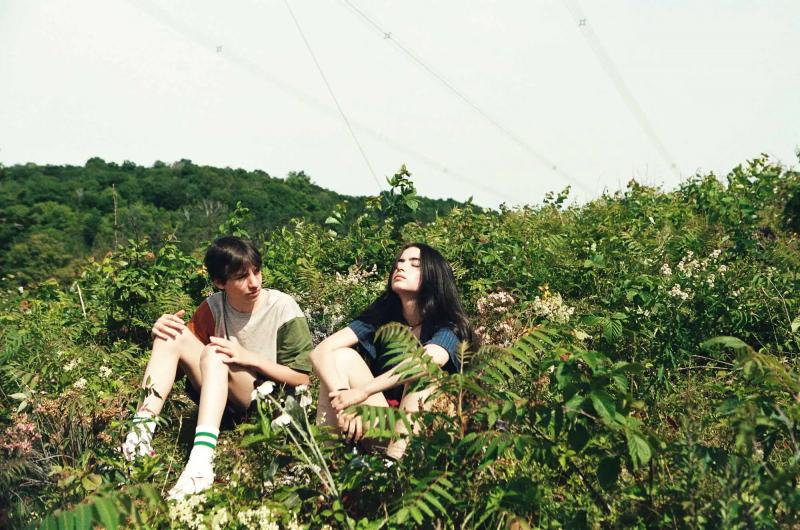 Eight years after the release of Tu dors Nicole, filmmaker Stéphane Lafleur s Adventure in the field of science fiction with this comedy-drama featuring five volunteers recruited to form an alter ego B team of five astronauts sent on a mission to the planet Mars. Steve Laplante, Larissa Corriveau and Marie Brassard are notably part of the cast.

After having shone in several French films, including Yves Saint-Laurent and Asterix and Obelix: in the service of Her Majesty, Quebec actress Charlotte Le Bon officially launched her career as filmmaker with this first feature film which received a warm welcome at the Cannes Directors' Fortnight last May. Adapted from the graphic novel A Sister by Bastien Vivès, Falcon Lakerecounts the first emotions of two teenagers, starring Sara Montpetit and Joseph Engel.

Rémy Girard slips into the shoes of a history teacher who begins to lose his memory in this drama by Éric Tessier (Junior Major) adapted from the play of the same title by playwright François Archambault. The film, whose release has been postponed several times due to the pandemic, also stars Karelle Tremblay, Julie Le Breton and France Castel.

For her fourth fiction feature film, the filmmaker Anaïs Barbeau-Lavalette (The Goddess of Fireflies) has challenged herself to bring the novel White Dog to the screen, a work written by the famous French novelist Romain Gary in 1969. Set in Los Angeles, shortly after the assassination of Martin Luther King, the plot will feature the writer himself (played by Denis Ménochet ) and his wife, actress and activist Jean Seberg (Kacey Rohl), as they attempt to rehabilitate a dog that was trained to assault black people.