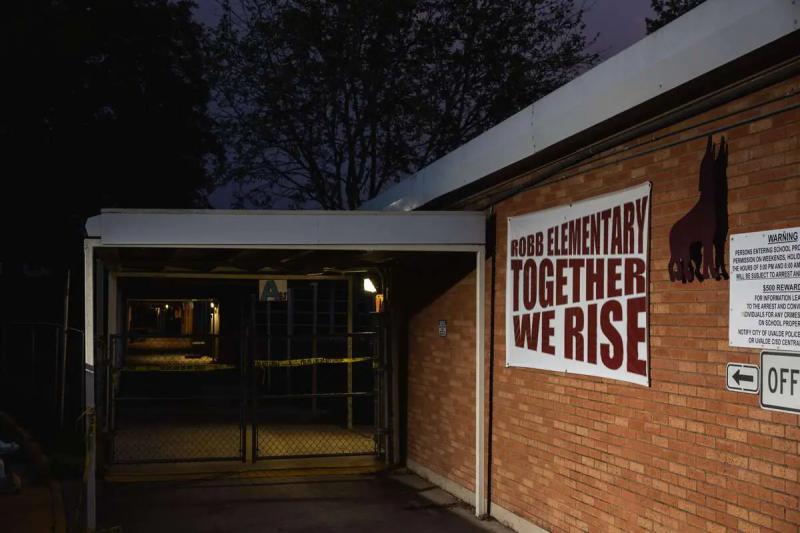 Students at a Texas school bereaved by one of the worst child killings in recent US history returned to school on Tuesday under tight security. < /p>

On May 24 in the town of Uvalde, an 18-year-old boy opened fire at Robb Elementary School, killing 19 students and two female teachers.

This massacre, which had deeply shocked the Americans, was accompanied by a controversy over the ease with which the killer had been able to access the establishment and especially the time taken by the police – more than an hour – to enter the class and shoot him down.

Classes had not resumed and the start of the school year was postponed by a month to best prepare for the reception of the students who were still traumatized.

Decision was taken to no longer use the theater building of the carnage and the return to class was therefore organized in other school premises, located one kilometer away.

Among them, a fence to delimit the boundaries of the school and remotely filter the people who can access the establishment, surveillance cameras and several security patrols.

It remains to be seen whether these devices will be enough to reassure parents and children. Several families, for example, told CNN they were still reluctant to send their children to school, considering that the psychological wounds were still too strong.