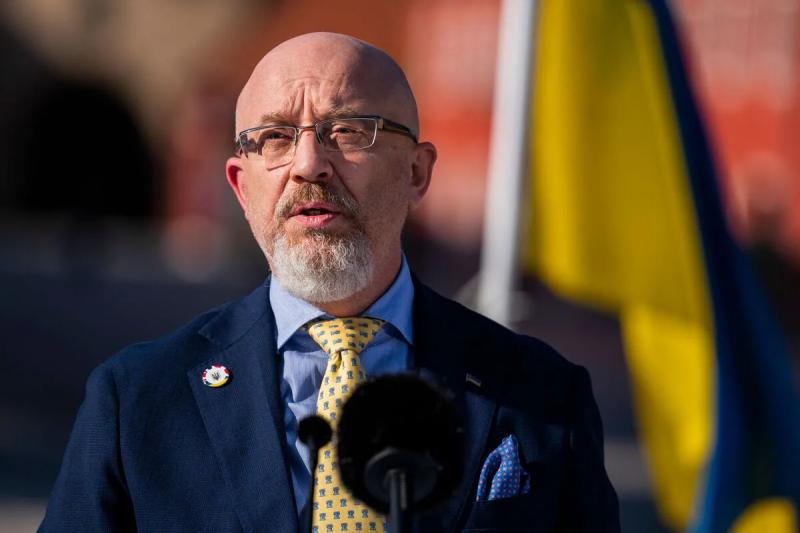 The Ukrainian Defense Minister declined to comment on whether his army was involved in explosions at an ammunition depot in Crimea, saying at a Wednesday press conference in Copenhagen that they were due to cigarettes.

“I think the Russian military at this airfield forgot a very simple rule 'no smoking in dangerous places.' That's all,” said ironically Oleksiï Reznikov, visiting Denmark for a meeting with donor countries to Ukraine under the aegis of the Scandinavian country and the United Kingdom.

Tuesday, Explosions left one dead and injured at an ammunition depot on the site of a military airfield on Ukraine's Crimea peninsula, annexed by Russia, which has halted oil deliveries via Ukraine.

The Russian army claimed that no shooting or bombardment had been the cause of these explosions, first reported by the authorities of this peninsula unilaterally attached to Russia in 2014 and on the front line in the Russian offensive against Ukraine launched on February 24.

When asked about the subject, the British Minister of Defense said he had no comment on the incident in question, but recalled Ukraine's right to defend its territory.