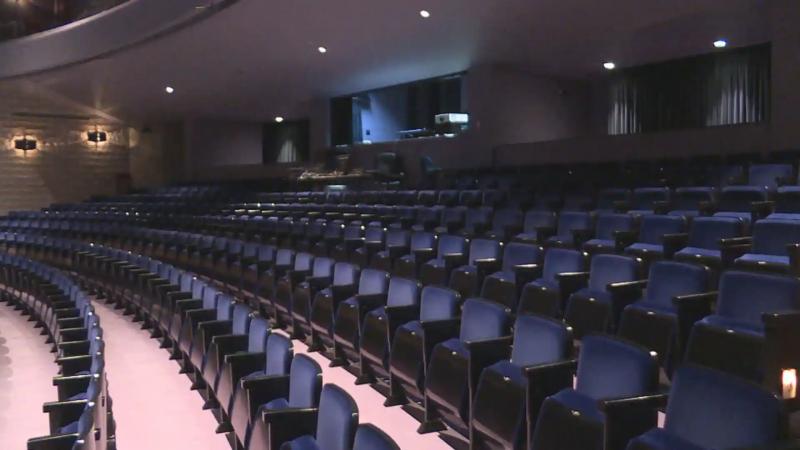 Cultural organizations in Baie-Comeau are joining forces to ensure their sustainability, thanks to a government assistance program.

The creation of a new organization, named Strength in Numbers will allow several businesses on the North Shore to have access to new sources of financing.

According to the instigators of the project, this is the first time in Quebec that cultural organizations come together to benefit from the Mécénat Placement culture subsidy program.

Thus was born the La Force du Nombre group. Ten organizations are part of it, including the Center des arts de Baie-Comeau, the Ouvre-Boîte culturel, the Dance Academy and the Corporation of the Sainte-Amélie Church.

It will have everything even took 10 years of work and negotiation with the Ministry of Culture and Communications.

The 10 cultural organizations of Baie-Comeau wanted to take advantage of this new program, but they did not have the necessary resources to do so, as is the case in large urban centres. You have to raise $10,000 each year in fundraising activities to have access to the sponsorship program.

For its part, the City of Baie-Comeau is doing its part by granting a total amount of $125,000 to the next three years.