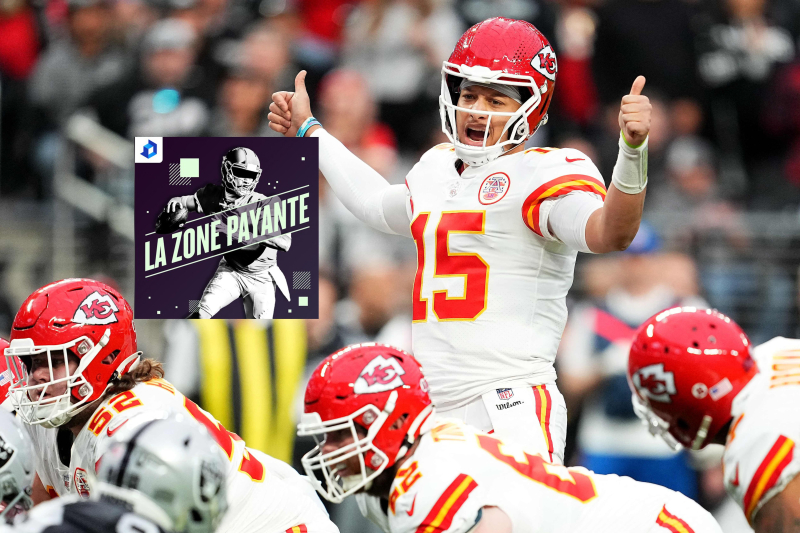 What is often the best weekend of the year in the NFL is upon us. After the necessary purge of the first round, it's time for the second round of the playoffs with the big guns arriving in the big tournament. There are only eight teams still in contention for the Vince-Lombardi Trophy. The Paid Zone is ready! And you?

While the Joe Burrows, Josh Allen, Trevor Lawrence, Brock Purdy, Dak Prescott and others were involved in constant battles last weekend, other heavyweights are joining the party.

On Saturday, Patrick Mahomes and the Chiefs will be in action against the Jaguars. The Chiefs are seeded favorites in the American conference. In the national association, it is also the entry of the favorites, the Eagles led by Jalen Hurts, against the Giants, Saturday night.

Sunday, the long-awaited match between the Bengals and the Bills, canceled in dramatic circumstances in week 17, resumes play. So many emotions in perspective!

The Cowboys and 49ers, who delivered the most dominant performances last week, will close the ball Sunday night. It's hard to ask for a better menu and, of course, your analysts from The Paying Zone set the table in this episode.

Who says series also means elimination of some teams. It is also time, in this episode, for the post-mortem for certain clubs such as the Chargers, Vikings, Dolphins and Ravens.

Our loyal listeners vibrate to the rhythm of the series and their questions are numerous. The Zonetakes care of bringing the answers!

Good listening, and don't hesitate to talk about The Paying Zone around you.

The Paid Zone is co-hosted by Jean-Nicolas Gagné and Stéphane Cadorette.