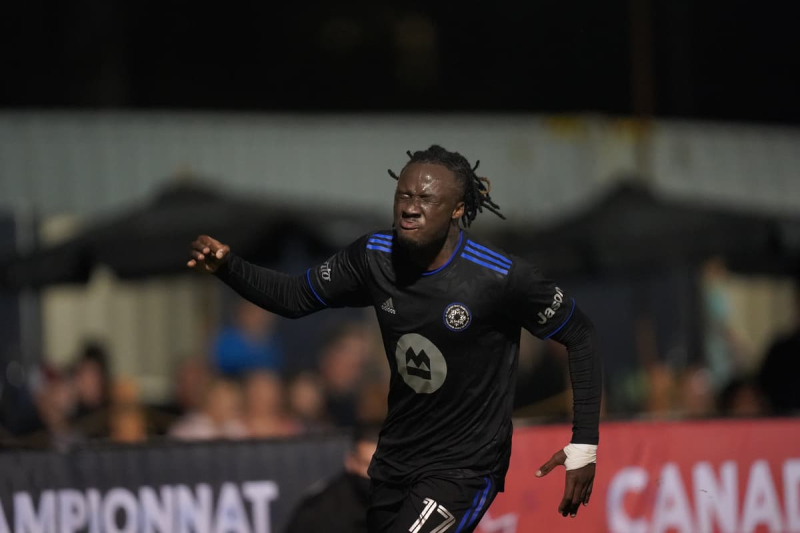 On Wednesday, Atlético de 'Ottawa has announced that it has sold the 23-year-old athlete to Manisa FK.

“We are losing an important player but, on the other hand, the club should be very proud of what we have achieved. Our goal is to help players develop and take positive steps in their career. With Ballou, we can be proud to have helped him achieve this. I wish him the best in his new chapter,” said Atlético coach Carlos Gonzalez, whose remarks were reported by One Soccer media.

Tabla had joined the Ottawa team which plays in the Canadian Premier League (PLC) in February 2022. A few months earlier, he had seen his association with CF Montreal come to an end after the Major League Soccer (MLS) club ) had decided not to use the option provided for in his contract.

Formed within the Academy of training which at the time was called the Montreal Impact, Tabla became the the club's first product sold in Europe, to FC Barcelona, ​​in 2018. The Ivory Coast native returned to the Montreal club on loan in August 2019.

“My time in Ottawa was fantastic,” he said. I regained many things that I had lost: first my smile and then my joy on the pitch. I met great people, amazing staff and passionate fans. Every day was filled with positives, what an experience.”

“Unfortunately, I have to leave this way, without having the chance to say goodbye to the fans, but that's soccer.”