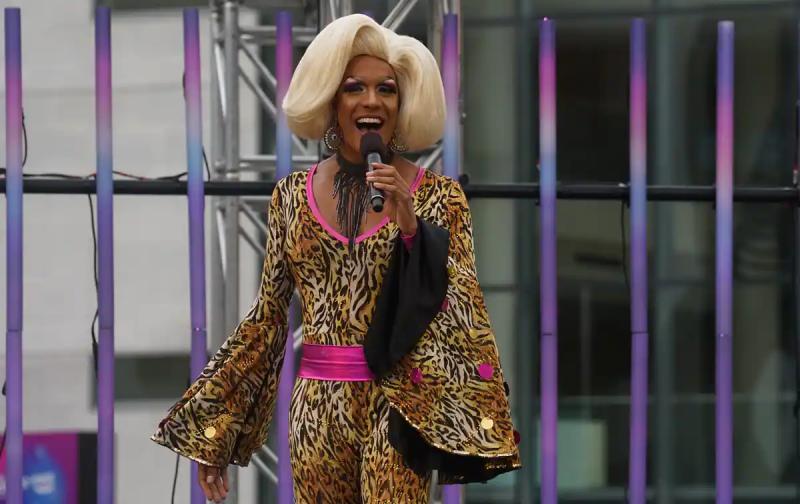 After considering canceling Storytime presented by drag queen Barbada, the Borough of Saint-Laurent confirmed on Monday that the activity would indeed take place next November.

“Saint-Laurent Council will always encourage and respect art and creativity, in all its forms. This is why we are happy to have been able to discuss with Barbada during an enriching meeting for all”, declared, by press release, Alan DeSousa, mayor of the borough of Saint-Laurent.

At the beginning of the month of July, Le Devoir revealed that an elected representative of the borough would have pressured to cancel the activity, which had been planned for several months.

After this decision , the artist, Sébastien Potvin, whose real name is, asked for a meeting with elected officials to explain his approach and try to reassure them.

“The primary objective is to give people a taste for reading. children, while discovering the richness of differences! I am also happy to have been able to exchange freely and with mutual respect with the Saint-Laurent Council. It is important to answer the questions to avoid any misunderstanding,” he declared.

The borough administration announced, at the same time, that it would welcome the start of the week Montreal Pride by raising the rainbow flag.

Since 2016, Barbada has been offering storytime hours in various libraries. “His messages are imbued with openness to difference, inclusion and diversity,” explained the borough's press release.