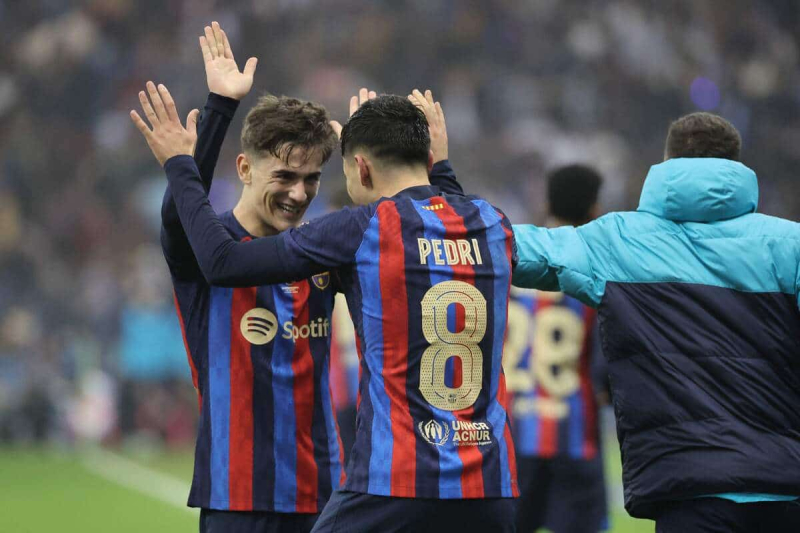 Thanks to their stunning nugget Gavi, FC Barcelona outclassed Real Madrid 3-1 on Sunday at the King-Fahd stadium in Riyadh, Saudi Arabia, and won the 14th Spanish Supercup of their history, a record.

The 18-year-old gem opened the scoring with a fine pass from Robert Lewandowski (33rd), then the duo combined again for the 2-0 signed “Lewy” in the 45th, before Gavi struck again in the second period, giving Pedri the ball for 3-0 (69th), a success barely tarnished by the harmless goal scored by Karim Benzema in added time (90th +3).